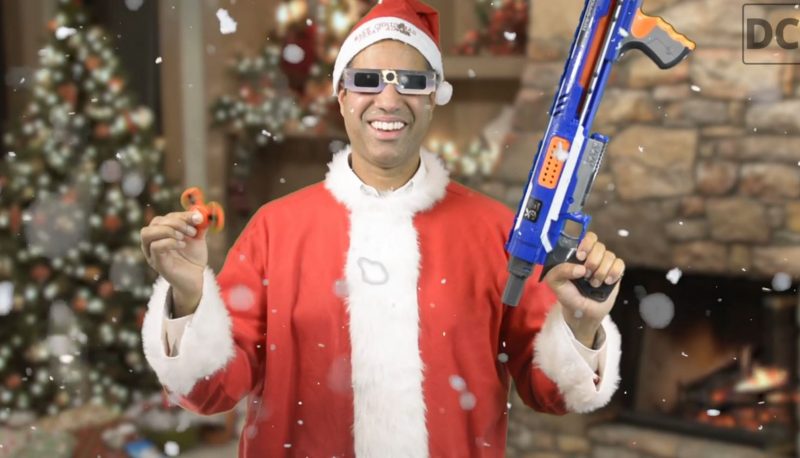 This is all just some more “Chicken Little-ing” from the left side of the political spectrum. Spoiler Alert for those who have not heard the story: the sky does not actually ever end up falling.

These doomsday proclamations are also absurd when we remember what the Restoring Internet Freedom Order actually did. It returned the Internet to the exact governing framework under which it existed until 2015. This is the same governing framework that allowed it to become the behemoth it has today. The Obama administration tried to fix what wasn’t broken. FCC Chairman Ajit Pai came in and reminded us that we never should have messed with a winning formula.

Let’s look at what has actually come to pass since the Restoring Internet Freedom Order was implemented. Internet speeds were up 40 percent year-over-year. More fiber was deployed than in any year on record in 2018. Investment in the Internet went up by $3 billion.The Internet isn’t dying. In fact, it is thriving in a way it hasn’t before. This is thanks to the light touch regulatory framework that worked for decades before Obama and is working again under the stewardship of Chairman Pai.

The U.S. also ranked twelfth globally for Internet speeds prior to 2017. After the Restoring Internet Freedom Order, it has already jumped to seventh, and has shown no signs of slowing down. America is poised to compete globally in the race to new and innovative technologies without the heavy hand of government altering the scales.

Beyond the benefits this deregulatory action has had for users of the Internet, the added investment is a boost for workers. Tech companies announced it would be giving four-figure bonuses to its workers to celebrate the added boost the economy got from the move. When red tape is cut, everybody wins.

This is why calls for more Internet regulation from the left (and, sadly, even the right too) are mind-boggling. Silicon Valley’s growth has been a product of light-touch regulation and the benefits are felt throughout the economy. Look at a company like Amazon, for example. It has exploded into a service that can get almost anyone just about anything they could imagine within 48 hours. Apple was dismissed, but turned itself into a global giant with new, innovative technologies being rolled out almost continuously. Why would any policymakers want to discourage this or vilify those that make it happen?

Instead of lamenting the supposed “death” of the Internet, on the two-year anniversary of the repeal of Title II regulations, Americans everywhere should break out the proverbial balloons and streamers and toast the technological breakthroughs to come because of it.