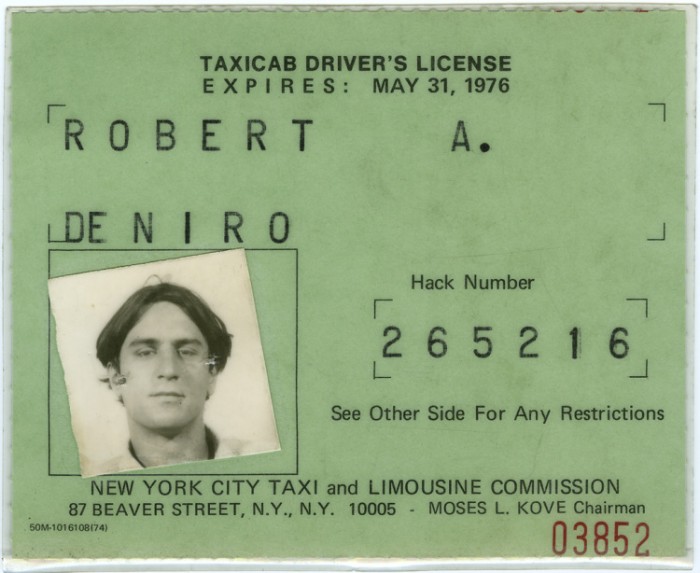 The never ending war on Uber is, well, still not ending! Uber is currently circulating a petition amongst its Boston users in advance of a proposed bill in the Massachusetts state House that would essentially place harsh regulation on Uber and other ridesharing services. The bill proposed by State Rep. Michael Moran and Sen. Linda Dorcena-Forry:

"Would require drivers to undergo fingerprint-based background checks and obtain commercial insurance. Uber and Lyft utilize their own background check systems, and the companies cover drivers at a commercial rate while rides are in progress."

For the first time, this bill has brought two unlikely allies together. Of course, Uber, the app-based ridesharing service constantly attacked by progressives and taxi unions, which hold the monopoly on private transportation services in most of the country. Surprisingly, considering they often push for more regulation on app-based ridesharing services), taxi unions are against this bill, along with a similar legislation proposed by the governor recently. The reason they are opposed to the bill is because it would lump them in the same category as every other ridesharing service provider.

These laws clamping down on the unregulated service are nothing new since Uber has been under an onslaught of regulatory assaults from the state since its inception in the past several years. Uber has been empowered to take a more aggressive stance, as seen with the Boston-based petition drive, ever since they recently successfully pressured NYC Mayor Bill de Blasio to shoot down a city council bill that would have placed a driver cap on the number of app-based drivers operating in the city.

Far more damaging laws have been put in place though, California passed a law saying that Uber must classify their drivers as employees instead of independent contractors, "this reclassification of the drivers that opted into Uber’s business venture was due to the Labor Commissioner’s argument that the standards for applying to become an Uber driver and the expectations laid forth constituted that of a regular working employee."

This continual attack on Uber is further evidence that government will do whatever it can to place the heavy hand of regulation on everything in grasps reach. Hopefully, this fragile coalition with the taxi unions will begin to show the double-edged swords of policies aimed to protect their own interest and limit competition in the marketplace.

FreedomWorks CEO: Why is Hillary Trying to Destroy the Startup Economy?

Recently the state of California struck a major blow to the ride-sharing industry, primarily the popular app-based taxi service, Uber. On June 19th, the California Labor Commissioner issued an order which officially labels Uber drivers as employees, instead of independent contractors like the ride-sharing business had intended for them to remain.

Georgia legislators want to run Uber and Lyft off the road

A Georgia lawmaker, state Rep. Alan Powell (R-Hartwell), has filed legislation that would, if passed, make it extraordinarily difficult for Uber, Lyft, and other ridesharing services to operate in the Peach State.