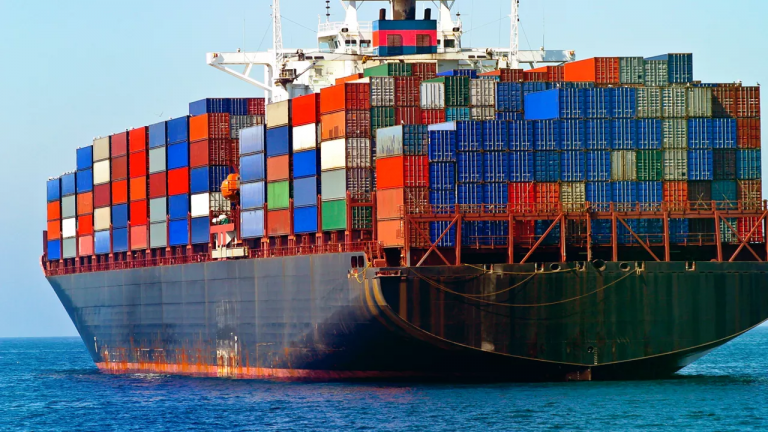 China’s increased aggression and secrecy require a change in thinking by the United States. Over the past few years, the United States has been involved in a trade war with China that negatively impacted economic growth and cost hundreds of thousands of jobs. COVID-19 has led to cries from many elected officials to move our supply chains back to the United States, a costly effort that will increase costs and burdens on the taxpayer.

The rising economic tensions between the United States and China have also altered our view of China as a potential security threat. Increased economic decoupling between the two has seemed to disincentivize the government in Beijing from restraining some of its more authoritarian tendencies, both within and beyond China’s borders.

Chinese President Xi Jinping is increasing his power, tightening his grip on Hong Kong. The autonomy and political freedom that Hong Kong once enjoyed are rapidly disappearing. Just this week, China approved the highly controversial security law that was the source of protests since March 2019 in Hong Kong. There is thought that this may be just the beginning of Beijing’s attempted expansion of its sphere of influence in the region.

Protectionism will only hurt consumers in the United States. A better way to address the rising threat from China is to pursue strategic free trade agreements with Asian countries to place more pressure on Beijing.

Perhaps one of the biggest, most short-sighted mistakes of the past few years was the U.S. exit from the Trans-Pacific Partnership (TPP). This agreement would have promoted freer trade with 12 countries, including the United States, Australia, Japan, Singapore and Vietnam. China was notably excluded from that list of nations.

TPP was a way to force China to the table on the issues President Trump says he’s advancing with the tariffs. TPP would have decreased regional dependence on China and given the United States more leverage to make demands of the government in Beijing lest it be further isolated by the international agreement. America’s decision to withdraw from the agreement has now had the opposite effect. The signatories may now have to look to China instead of the United States to meet their trade needs and could then be forced to look the other way on China’s regional authoritarianism.

The way to put pressure, then, on the Chinese is with more trade, not less. The United States gets 22 percent of its annual imports from China. Beijing knows we depend heavily on their production. We cannot expect to just cut them off and expect to gain leverage from it. We hurt ourselves just as much, if not more, than we hurt China. However, Xi Jinping has the benefit of governing an authoritarian state where he’s not obligated to maintain a certain standard of living and is not subject to any real re-election challenge. In a protracted trade war, the Chinese hold the cards. Where we take back the cards is liberalizing trade across the globe.

Congress has already taken some steps toward this goal. In March, President Trump signed the Taiwan Allies International Protection and Enhancement Initiative (TAIPEI) Act, S. 1678, into law. The TAIPEI Act seeks to promote America’s diplomatic ties with Taiwan and further strengthen the relationship between the two countries through trade. However, the TAIPEI Act is largely a statement of U.S. policy and the sense of Congress. It needs to be backed up with concrete action.

And in December 2019, a bipartisan letter signed by 161 House members to U.S. Trade Representative Robert Lighthizer urged the administration to begin talks on a free trade agreement with Taiwan. “[W]orking toward the negotiation of a high-standard and comprehensive U.S.-Taiwan bilateral trade agreement would further enhance our shared goal of enhancing the global competitiveness of U.S. industries while spurring American job creation,” the letter stated.

“An FTA would improve Taiwan’s possibility of entering international economic organizations on an ad hoc basis. It will be harder for Beijing to demand Taiwan’s exclusion from international agencies if Taipei remains a significant economic power, prosperous and profitable,” Mr. Bandow wrote. “This helps Taiwan preserve space in the international system.”

Mr. Bandow also noted that a free trade agreement would also help Taiwan defend itself from Chinese aggression. “A Taiwan made more prosperous through a trade deal would be better able to protect itself. Taipei doesn’t have to defeat the PRC,” he notes. “It only needs to make the price of a Beijing victory unacceptably high.”

0
07/01/2020
"For Liberty and Justice, Thank Rand Paul"
"https:\/\/www.freedomworks.org\/content\/liberty-and-justice-thank-rand-paul?social=facebook_share"
"Sen. Paul has continued to prove that he is a leader when it matters."
https://fw-d7-freedomworks-org.s3.amazonaws.com/styles/thumbnail/s3/field/image/FW-LibertyJusticePaul.png?itok=dCgHhmBh
Blog