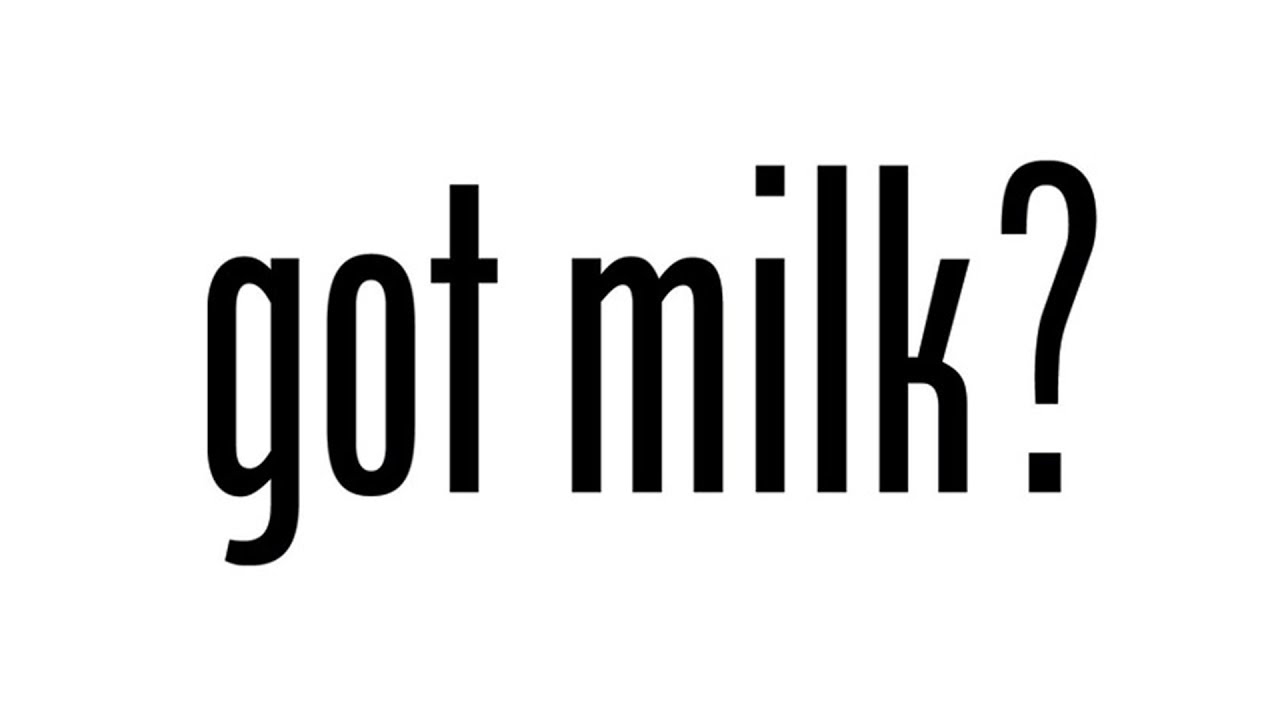 Have you heard of the Christmas Tree Promotion Board? What about the Mushroom Council or the Popcorn Board? Believe it or not, these are all ACTUAL federal programs that ruin free market commerce.

Buried within the bowels of the Department of Agriculture (USDA) is a litany of Research and Promotion Boards meant to boost American agriculture, but only for specific industries. The Agriculture Marketing Service (AMS) oversees these boards, claiming big per-dollar gains for American industries.

But there’s no consistency in AMS product promotion. While USDA hosts boards for blueberry and raspberry promotion, it leaves behind grapes. Peanuts get special promotion while almonds and pistachios don’t. The $727.3 million spent on these boards pits the interests of some Americans industries against others, making supposed benefits suspect.

A promotion board is comprised of industry leaders for whichever particular product it promotes. Board members are appointed by the Secretary of Agriculture to represent geographic locations with significant production. Members often represent large producers, importers, handlers, and general public advocacy. Appointment terms are generally short, lasting only a few years, but there’s no guarantee that representation strikes a balance between large and small producers.

Board funding comes from taxes on the products they are supposed to promote. For example, the National Watermelon Promotion Board gets its revenue from a $.03 tax on every 100 lbs of domestic watermelon production and a $.06 tax on every 100 lbs of watermelon imports. Some boards exempt small producers from paying fees. Revenues for each board contribute towards product advocacy, such as the National Dairy Promotion & Research Board’s famous “Got Milk?” advertisements. Revenues are also spent towards negotiations and advocacy for expanding exports.

The economic impact of these boards deceives the public. Costs from each board are diffuse and small on a per-person basis. For example, the average American watermelon consumer pays about half a cent per year to fund the National Watermelon Promotion Board. But across 22 different promotional boards, the costs add up, especially the $1 head charge on cattle and $.10 charge per 30 dozen eggs.

For one person, extra cents per year seems small, but the costs are damaging for the 320 million US population. Taxing and spending $727.3 million to push consumers towards 22 products makes food more expensive as a whole. Industry revenues brought by government-funded advertising don’t create new value for the economy. It merely encourages shifting consumption from one thing to another. Any money that enters agriculture as a result of promotional board projects might be diverted from another American industry. The result is no net change in economic growth, and tax money is wasted in the process.

Unsurprisingly, USDA’s Research and Promotion Boards are exempted from Office of Management and Budget (OMB) cost-benefit analysis. Maybe this is because OMB would find large costs and few benefits. Industry boards such as the Cattlemen’s Beef Board estimate return rates of $11.20 per dollar spent, but promoting single-industry interests is not the government’s role. It should instead look for full-scale economic impact.

Consumer trends, rather than government mandates, should dictate how $727.3 million is spent. In an assessment-free world, consumers would buy products that benefit them. Companies producing useful food, or other things, could use their profits for advertising. Government promotion for agricultural products is simply unnecessary.

Proponents of promotional boards might cite “health benefits” of their products as justification for special government assistance, but such arguments fall short for Christmas trees, popcorn, and packaging. Plus, private industry can tout the healthfulness of its produce. This is evident during any trip to your local grocery store.

Lastly, promotional boards are arguably unconstitutional. Advertising performed on behalf of industries by these boards may classify as compelled speech. Producers subjected to assessments by boards may not wish to participate in the board nor pay associated fees. A dairy farmer once challenged mandatory payments towards “Got Milk” advertising as compelled speech in federal court, but sadly lost. Yet, it’s hard to argue that forced payments towards a service you would reject if given the option isn’t compelled speech. Dairy farmers might want to invest money towards farm and labor capital, not celebrity endorsements. Few businesses let government choose who represents their products on television.

Government shouldn’t encourage American consumers to choose one food over other products. Encouraging spending on 22 foods by hiking the prices on all of them distorts decision-making and makes food more expensive. There might be industry gain, but there’s no gain for grocery shoppers. Taxpayer dollars are wasted in the process. Consumers’ and their choices allocate capital more efficiently.

You and your decisions are better options than government advertising.