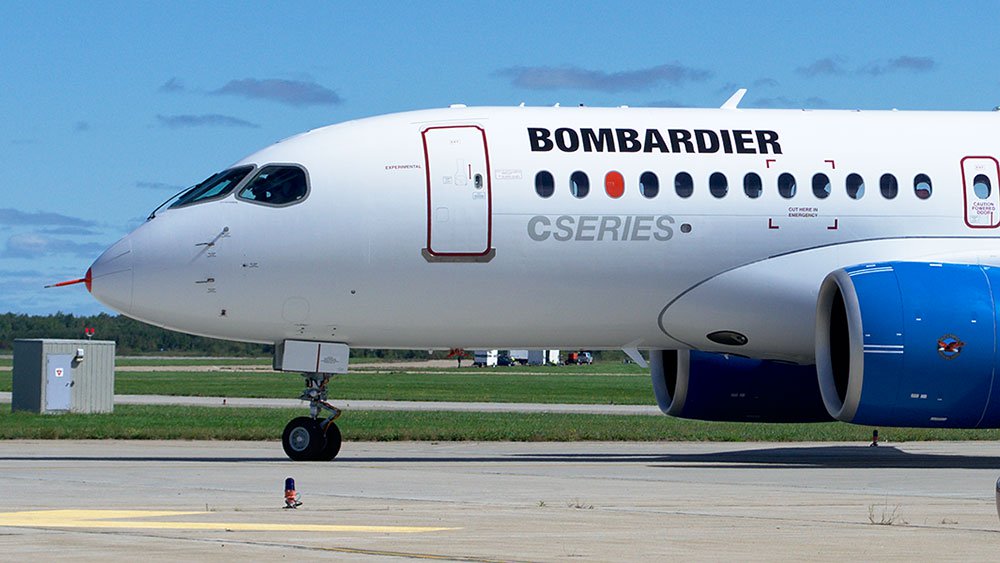 The decision has already had a positive economic effect. In a statement, Bombardier said, “It’s been a big relief for the industry, it’s a great victory for competition, for innovation, for the rule of law.”

Benefits will also be felt by American companies like Delta and other airlines, who can now purchase Bombardier’s planes at a lower price. This will allow them more flexibility to innovate. It also means they can charge lower rates, and make it easier and more affordable for families to travel. That is the heart of what competition and innovation are all about in this country.

Boeing’s history of corruption and anti-competitive practices have been well-documented. It receives billions of dollars in government funds and illegal tax breaks every year. This shady trade dispute was its latest effort to try and get special treatment.

At the time, Boeing did not make a plane comparable to the CSeries. They then tried to force the government to impose import duties on Bombardier’s planes, while simultaneously working to acquire a Brazilian manufacturer that did make comparable jets. They, of course, wanted to avoid the duties they would have imposed on their competitors.

Wilbur Ross, the Secretary of Commerce, praised the decision as well, saying that it “shows how robust our system of checks and balances is.” While we still have a long way to go to make sure crony companies like Boeing begin to operate without government handouts, the Administration should be applauded for this decision. Hopefully, this will inspire more pro-trade, pro-innovation policies that will create economic growth.

Boeing should take a cue from Secretary Ross and the unanimous ITC vote. Leave phony trade cases alone and focus on fair competition in the marketplace.