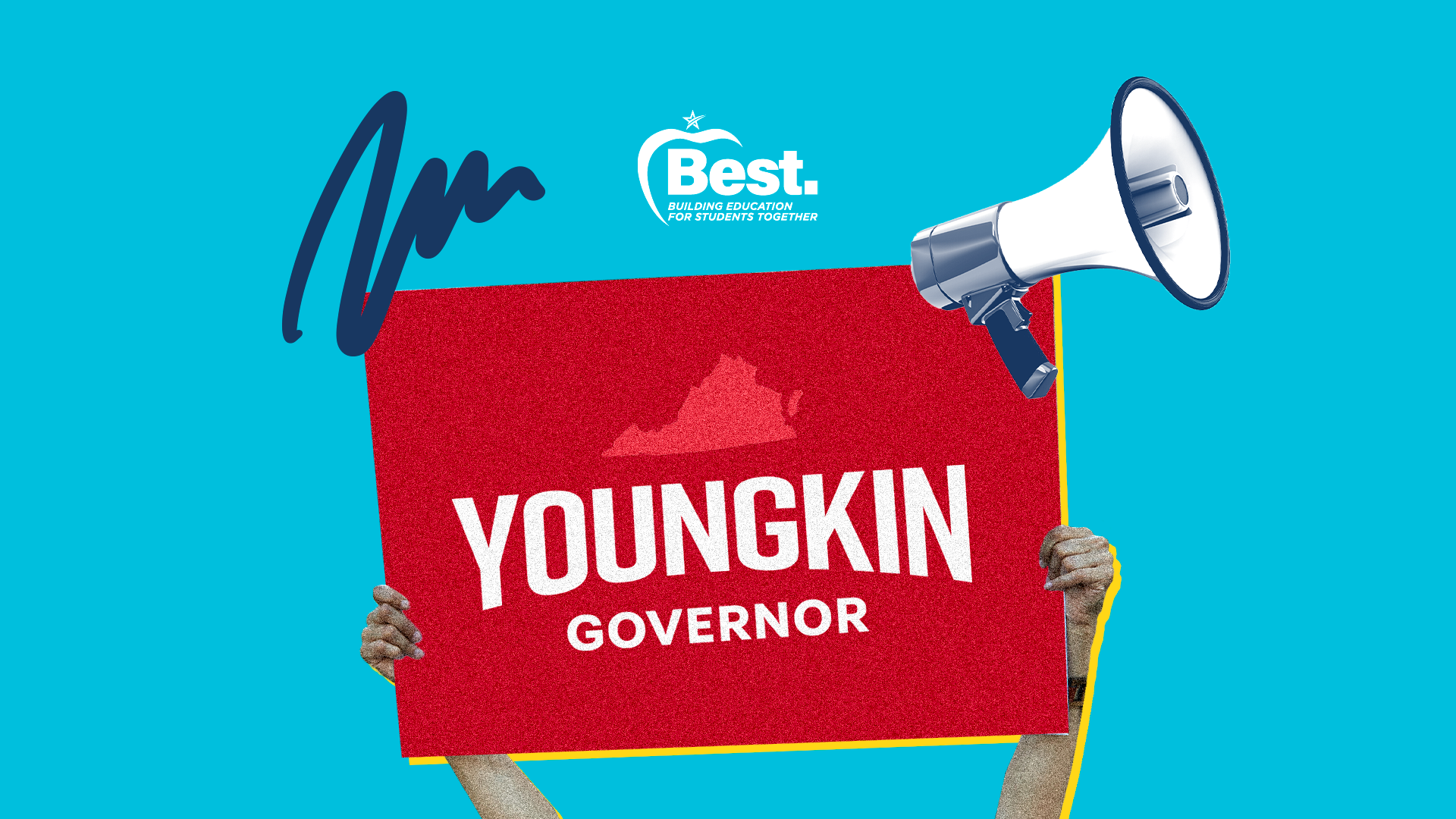 A couple of weeks ago, Terry McAuliffe said that parents shouldn’t have the final say in their children’s education. His remarks echo the current stance of the Democratic Party at large.

But thanks to the brave moms and dads of Virginia, Terry McAuliffe and allied Democrats are now eating their words.

Parental rights were on the ballot in Virginia’s gubernatorial election. Parents turned out in droves to make their message heard loud and clear that they will no longer be an afterthought when it comes to decisions about educating their children.

We saw incredible energy pick up for the race in just the past couple of months. What was once thought to be a blue win changed to a toss-up. And then, that toss-up turned out to be a clearly defined triumph for Mr. Youngkin. There’s no doubt about it: Parents drove the momentum for Youngkin’s victory.

Mr. Youngkin’s win will have a tremendous impact on the national races next year. Most importantly, no longer will education be a Democrat-only issue. Traditionally, Democrats have had a stranglehold here, falsely advertising that they are the only party in support of better schools and proper funding. But in reality, their one and only solution for solving education issues is to throw more money at public schools that are increasingly under the thumb of corrupt bureaucrats and power-hungry teachers unions. As awful as pandemic-related school closures were, they exposed huge cracks in the ailing public education system and made it clear that too many so-called education leaders are in it for all the wrong reasons.

Look no further than Terry McAuliffe’s awful record on education as an example. Though he has claimed to care about students, he vetoed three bills that would’ve funded students instead of systems during his time as governor. More recently, he did nothing to fight against lessons laden with principles of critical race theory (CRT) making their way into public schools and remained quiet as scandal ripped through Loudoun County, which has become the epicenter of the parental rights and education freedom movement. But then again, this is someone who defended Governor Ralph Northam for doing blackface—it makes sense that he would do nothing to protest racially charged, divisive lessons from creeping into K-12 lessons.

Mr. Youngkin, on the other hand, listened to parents on the campaign trail and will continue to do so once sworn into office. He believes that elected officials serve the people, not the other way around. McAuliffe’s approach to education is marked by cowardice; parents and Youngkin’s approach is marked by bravery, especially given the fact that parents continued to show up to school board meetings even after being labeled “domestic terrorists.”

Democrats will try to push the lie that Mr. Youngkin’s win in the great commonwealth of Virginia was made possible by “racism,” among many other contemptible excuses. But us parents could never be so naive. As a parent of four and former school board leader, I know better than to get in the way of angry parents and their children. If political elites don’t know by now that parents are a force to be reckoned with, then it’s about time they learn.

For far too long, parents have been saying that they want politics out of schools. This week, they showed up to the polls to make sure that this message can no longer be ignored.

So, thank you to all the brave moms and dads who voted and showed up to school board meetings even after the federal government was weaponized against them. And thank you to Mr. Youngkin for being a fierce advocate for parental rights and going above and beyond to meet the moment. As we head into the 2022 races, I encourage parents to keep up the great work and hope that more conservative politicians will follow Mr. Youngkin’s lead.

Private property rights protections are a little stronger today in the Commonwealth of Virginia. On Friday, Gov. Terry McAuliffe signed legislation that increases the evidentiary standard in civil asset forfeiture cases. Though a lot of work remains to reform Virginia's civil asset forfeiture laws, action on this bill is a step in the right direction.