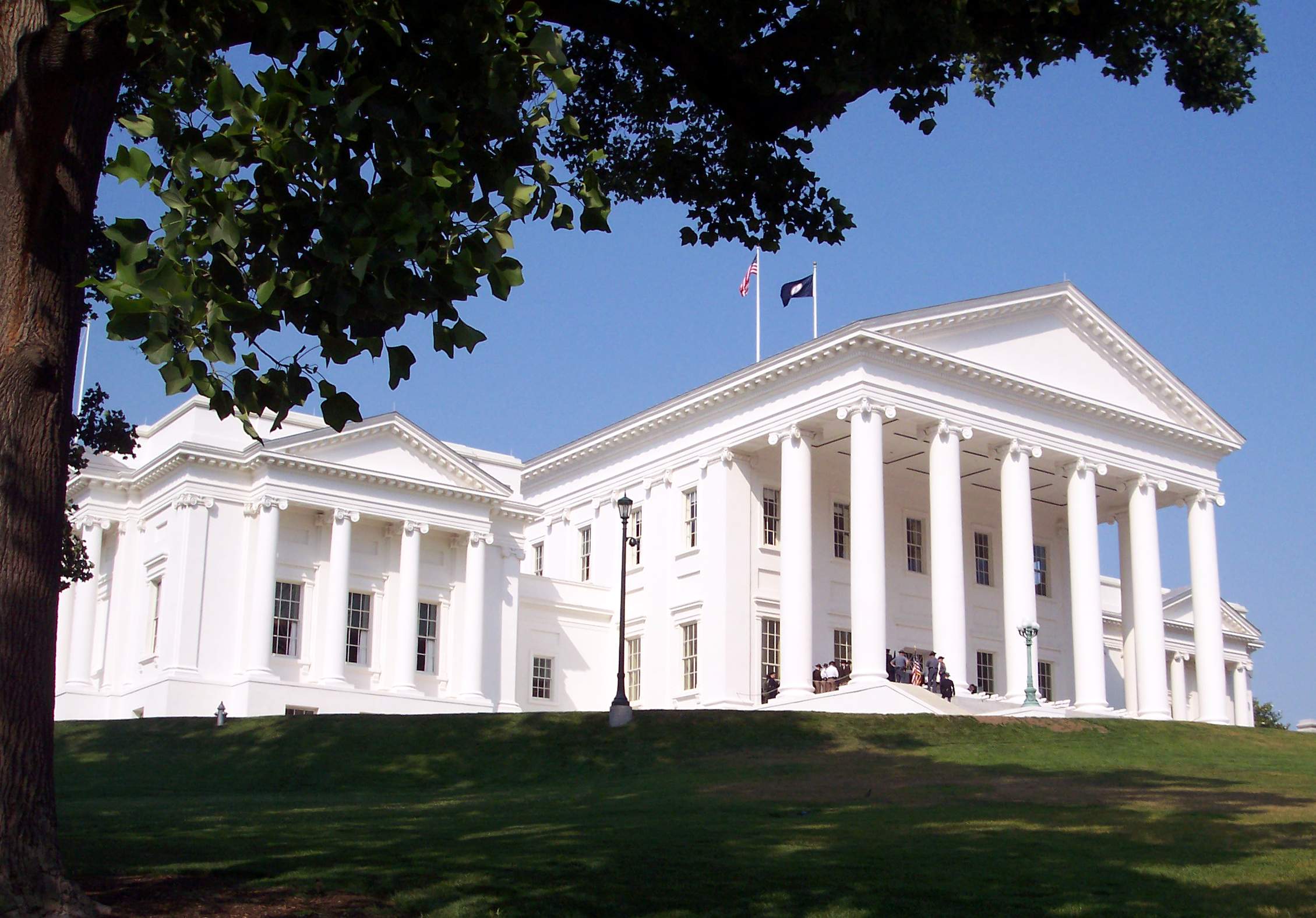 Private property rights protections are a little stronger today in the Commonwealth of Virginia. On Friday, Gov. Terry McAuliffe signed legislation that increases the evidentiary standard in civil asset forfeiture cases. Though a lot of work remains to reform Virginia's civil asset forfeiture laws, action on this bill is a step in the right direction.

Civil asset forfeiture is the process by which property believed to be connected to a crime can be permanently seized by the government. FreedomWorks explained the history of forfeiture laws in the United States in From High Seas to Highway Robbery, from its roots in admiralty law to today's war on drugs. Though forfeiture is a tool to fight drug crimes, there are many instances of innocent people whose property is subjected to forfeiture, even though they were never arrested, charged with, or convicted of a crime. The cost of getting the property back is often too much for many property owners or not worth it, as the legal fees may be more than the seized item or cash is worth.

In forfeiture proceedings in most states, due process is denied and the presumption of innocence out of the window. Cases are brought against the seized property, not the individual, who, again, may never be charged with a crime. Property owners often carry the burden of proof and the prosecutors need to meet a very low evidentiary standard to subject property to forfeiture. Law enforcement often has a vested interest in pursuing forfeitures, as most states allow seizing state and local agencies, as well as prosecutors to keep part or all of the proceeds.

During the 2015 session, Del. Mark Cole (R-Spotsylvania) sought to address Virginia's forfeiture laws, which, like most other states, did not offer adequate protections for innocent people. He introduced HB 1287, which would have required a criminal conviction before seized property could be subjected to forfeiture. The bill passed the Virginia House of Delegates by an overwhelming margin. Unfortunately, the bill was killed in a Senate committee. A last-minute effort in the veto session, during which the language from HB 1287 was inserted in SB 721, was tabled.

After the session, FreedomWorks' grassroots activists got to work. They met with state Sen. Bill Carrico (R-Galax), who helped kill HB 1287 in committee, and discussed the issue with him. In January, Carrico introduced SB 457, which raises the evidentiary standard needed to subject seized property to forfeiture from "a preponderance of the evidence," or a 51 percent likelihood that the property was connected to a crime, to "clear and convincing evidence," the highest standard in civil court.

SB 457 passed the Senate without opposition in mid-February. After passage in the Senate, FreedomWorks sent a letter of support for the bill to Carrico to show support as it worked through the House of Delegates. The bill was unanimously approved by the lower chamber in March. McAuliffe signed the SB 457 into law on Friday, April 1.

While the bill is a step in the right direction, it does fall short in many ways. The bill raises the evidentiary standard, but property owners still must show "a preponderance of the evidence" in forfeiture proceedings. The bill does not address the perverse profit motive in Virginia's forfeiture laws. Currently, law enforcement can keep 90 percent of the proceeds from forfeitures. Moreover, law enforcement working with federal agencies can circumvent the Commonwealth's more protective law and pursue forfeiture through federal forfeiture law.

SB 457 is an improvement, but Virginia can do more to the individual right to due process and private property. Lawmakers should treat this as a good start, rather than the end of forfeiture reform.