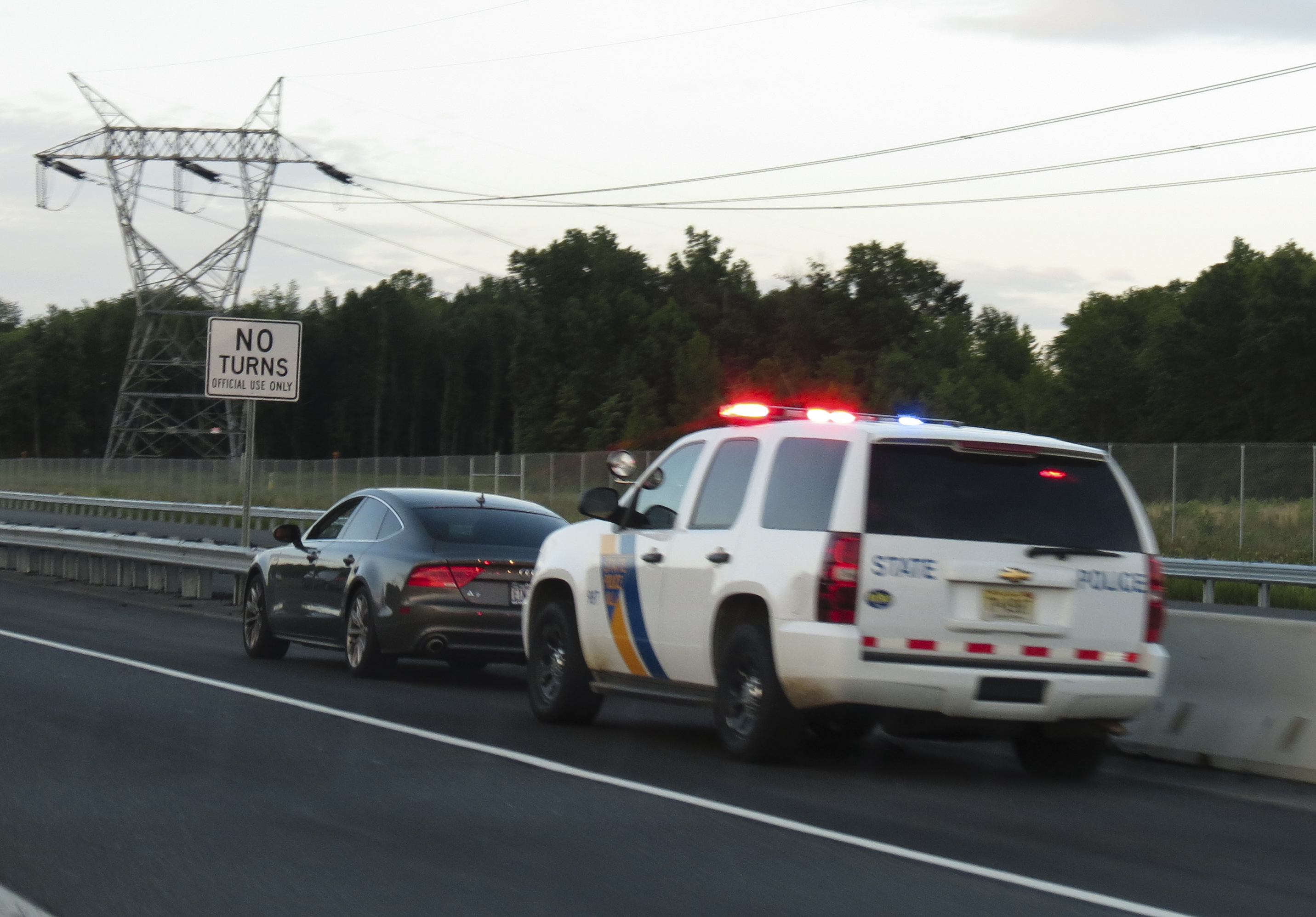 In a study by the Cato Institute, it was found that in 80% of asset forfeiture cases, the person whose property was seized by the government was never charged with a crime. These laws turn the police into revenue collectors, instead of leaving them to deal with hardened, dangerous criminals. Not only that, but the level of bureaucracy involved in getting back your own property, taken more often than not when you haven't even committed a crime, is simply un-American.

Chicago provides a particularly bad example of how the asset forfeiture process can hurt innocent people. Chicago asset forfeiture laws are engineered such that the government can take your property and make you pay such huge fines and jump through so many bureaucratic hoops that it is virtually impossible to get the property, that was wrongfully taken from you in the first place, back from the municipal government.

For instance, take Chicago city laws for vehicles that have been seized. These laws require that anyone who thinks their car may have been forfeited (someone may think their car has been impounded, only to call and find out that it has actually been forfeited) to attend a probable cause hearing. These hearings are held at 10:00 am every Tuesday and Thursday. So, essentially, you have to be able to make it down to the courthouse, without a car, during the business day, on that particular Tuesday or Thursday the bureaucrats have selected.

Best case scenario, after you secure someone to watch your children, take off work for the hearing, and ask someone to drive you down to the courthouse, the judge finds no probable cause and simply makes you pay a penalty and impoundment fees, which can be thousands of dollars. Worst case scenario, after you go through all of the effort to get to the hearing, the judge rules probable cause, to which the only defense is that your car was stolen or sold, and they keep your car.

Civil asset forfeiture laws trap innocent people in very difficult positions, effectively bullying private citizens --the vast majority of whom haven’t even been charged with a crime-- by taking their stuff and making them pay money and go through an onerous legal processes to get it back. These laws turn the police into revenue collectors, taking them away from their important task of protecting local citizens. It’s time to take a stand and stop the government from seizing the property of innocent people. It's time to end civil asset forfeiture.