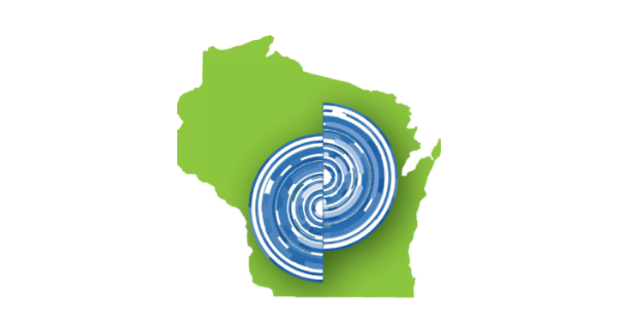 The federal government is now into its second day of being shut down, which means different things for different people. For the average American, not much is going to change. However, there is one governmental department which touches many (too many, some would argue) lives: The Department of Education. The question is will a government shutdown really make a difference to the majority of American families who have school age children?

A great thing about being American is that if you are unhappy with how things are run in one state, you are free to move to 49 others.  The same goes for businesses. If you are unsatisfied with one company, you can take your money to another establishment.

1
09/30/2013
The Common Core Fight is On in Tennessee
"https:\/\/www.freedomworks.org\/content\/common-core-fight-tennessee?social=facebook_share"
null
https://fw-d7-freedomworks-org.s3.amazonaws.com/styles/thumbnail/s3/te_social_media_share/fw_default_0.jpg?itok=35IWEBMb
Blog

The Common Core Fight is On in Tennessee

Common Core is awfully unpopular for something that’s supposed to be so great. State after state is trying to keep academic freedom alive, and Tennessee is joining that list. Hearings have been held in the Volunteer State, and the fight is on.

An important part of why many parents favor school choice is it increases the chances their kids will get into a good college. Private school students and homeschoolers regularly score higher on college entrance exams than most public school children.

Today, Florida Governor Rick Scott fought for children in his state and for the 10th Amendment in one fell swoop. He did this by removing Florida from the Partnership for Assessment of Readiness for College and Careers (PARC), the consortium creating Common Core tests, of which Florida was the fiscal agent.  Scott’s executive order began:

Profiles in Education: The Price Family

Scott and Robin Price, parents of 15 year-old Anna and 11 year-old Jay, have what they call a “not normal, normal life.” In some ways, their lives are no different than any other family: shopping for dresses for the school dance, going to church, and spending time together. The only difference is their children, Anna and Jay, both have special needs.

Common Core Takes Over in LAUSD

Last week, the Los Angeles Unified School District (LAUSD) debated the funding of Common Core, deciding to delay approval on the proposed $113 million implementation budget. The board waited a week to decide, over the objections of board members who wanted the approval as rushed as the rest of Common Core has been.

The more I learn about Common Core, the more I am reminded that the federal government fails at managing… anything. These uniform national curriculum standards are bad for students, teachers, parents, taxpayers, and really, society as a whole. The federal takeover of education needs to be immediately reversed for the sake of our future prosperity.

In Los Angeles, there’s an unusual fight over Common Core. This fight is about testing before implementation. Although it is set to be implemented in the 2014-15 school year, a proposed bill (AB 484) was supposed to have their standardized testing align with those standards this year.