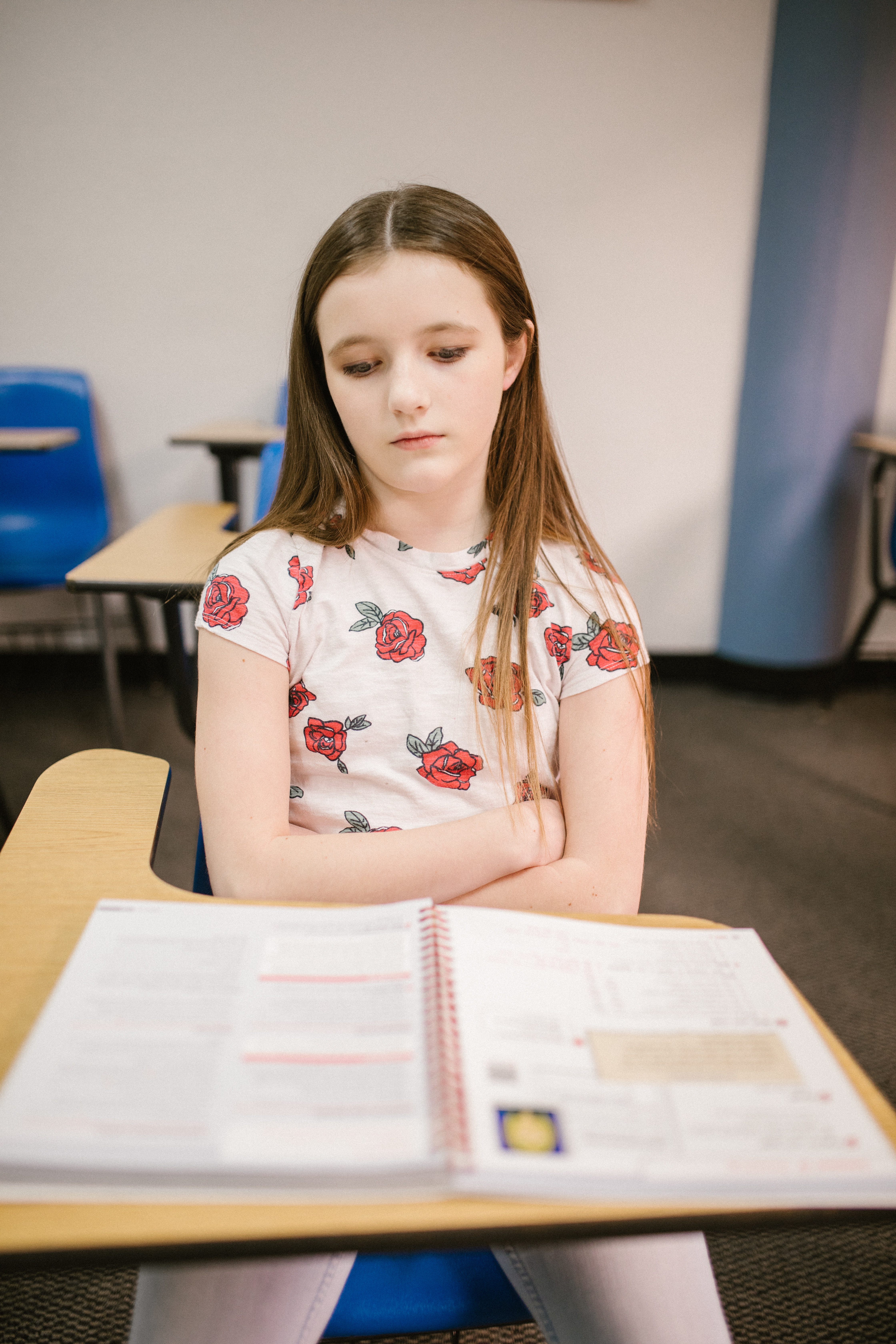 Will Critical Race Theory be the straw that breaks the public school monopoly of union control over our K-12 public school system? I think it could be and here's why.

Over the last year, parents watched teachers unions drive unnecessary school shutdowns while union leadership instructed teachers not to post their travel pictures on Facebook. Union-strong districts enforced excessive use of mask muzzles on our kids. And now, teachers unions are insisting that if districts relax the mask rules, then they must require COVID-19 vaccinations for children 12 years of age and older. All these issues have already put parents on the edge with unions.

However, this latest move by teacher groups might be what pushes parents over the edge. Over the next year, teachers unions should expect to see parents taking bold action, whether by working to oust passive school board members, pushing for stronger school choice funding legislation, or pulling their kids out all together to homeschool.

Exactly what parents have been speaking out against over the last year at these school board meetings was validated this past week. After months of concerns being downplayed and being told that public schools “aren’t teaching CRT,” it has indeed been revealed this week that teachers unions "will teach your kids what we want, and you cannot stop us.”

The pledge by Zinn Education Project, the legal slush fund to defend defiant teachers by the American Federation of Teachers, and the National Education Association's efforts to support CRT is just the beginning of a series of events unfolding to not only defy state laws that ban CRT but a smack in the face to every parent who has been speaking out against the radical ideology.

The Zinn Education Project is asking teachers to pledge to “Teach the Truth: Despite New State Bills Against It.” Yes, you read that right. Despite new state legislation banning the teaching of Critical Race Theory ideologies, these teachers are pledging to break the law. This pledge claims that recent bills passed banning CRT and similar ideologies would stop teachers from teaching the truth. But us parents know that their “truth” is made up of a radical left leaning ideology that is aimed at painting America as a racist country where only “white supremacist or white advantaged” can get ahead and insisting that children must acknowledge the anti-Blackness injustice in every institution.

The point to stress here is that these radical educators think lawmakers are wrong--they think that it is up to them to save our children by ignoring parents because “it’s the white parents' children benefiting from the system.”

Despite the national teachers union's efforts to silence the voices of parents, let me remind them that they work for us and our children and that we as taxpayers pay their salary. For every one educator there are about fifty parents. There are a lot more parents than there are radical teachers. The National Education Association and the American Federation of Teachers unions have sent a loud obnoxious signal that they are ready for a battle. I have to chuckle, though, because they don’t know who they are messing with--parents are not a force to be reckoned with. If these educrats want a battle over our children's future, I think I can speak for our army of parents: BRING IT ON! You don’t intimidate us, and we will not back down despite your efforts to silence us.