Want Taxpayers to Fund Your Vacation? Run for Congress. 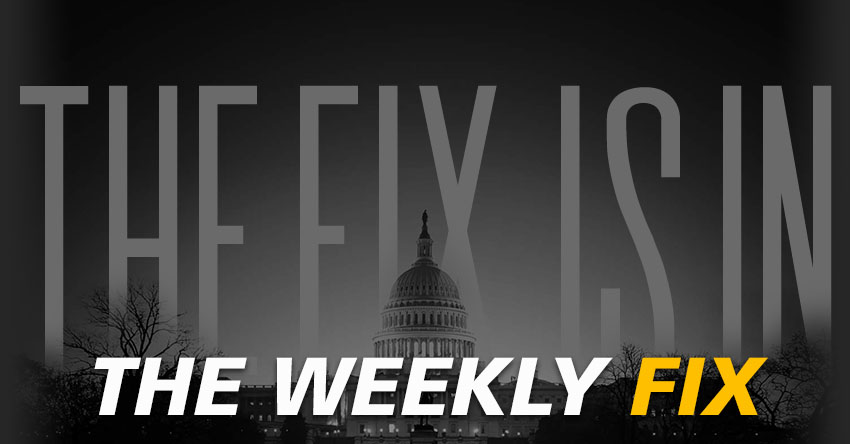 The fix is in. Did you know, members of Congress travel the world on your tax dollars?

Average full-time U.S. employees use only half of their allotted vacation days, but rest assured: you are spending more money on travel than you think. You’re just not going on the trips!

Congressional delegation trips (also referred to as “CODELS”) involve Democrats and Republicans traveling together -often with spouses- to popular tourist locations in Europe, Central America, and Asia in the name of “diplomacy.”

The number of CODELS has soared in recent years, with 557 trips costing U.S. taxpayers nearly $20 million in FY 2016. These expenses don’t include the use of military aircraft, which can cost up to $10,000 per hour to operate. Foreign travel is not included in the federal budget, and does not need to be approved by Congress each year.

The abuse of these international visits is bipartisan.

Democratic Rep. Nancy Pelosi (D-Calif.) personally led 14 CODELS during her tenure as Speaker of the House, at destinations including: India, Israel, Japan, Spain and the United Kingdom. Four GOP congressmen and staff spent $90,000 on a five-day trip to Albania in May 2016.

In October 2015, seven lawmakers and staff spent a week touring Germany, Switzerland, and England, costing taxpayers almost $100,000 – not including flights. Another congressional delegation spent $60,000 in taxpayer funds to attend the swearing-in of Pope Francis, which is more than the median household income of the United States.

Members of Congress defend these taxpayer-funded vacations as necessary for diplomatic negotiations or educational research. But according to most reports, CODELS resemble a honeymoon more than an official government visit.

A 2011 bipartisan CODEL to Europe included private jet transportation, stays at five-star hotels, a concierge doctor, local tours, and dinner at award-winning restaurants. It cost taxpayers an estimated $70,000. To add insult to injury, the trip was planned by diplomatic staff enduring a two-year pay freeze to fight the national deficit.

Some trips reportedly provide up to $600 each in per diem stipends, although legislators aren’t required to disclose expenses, so it’s hard to say for sure. So much for transparency.

No wonder the American people aren’t being heard by their government. Congressional Democrats and Republicans can’t seem to agree on anything except what country to visit next, and what wine to order with their gourmet dinner.