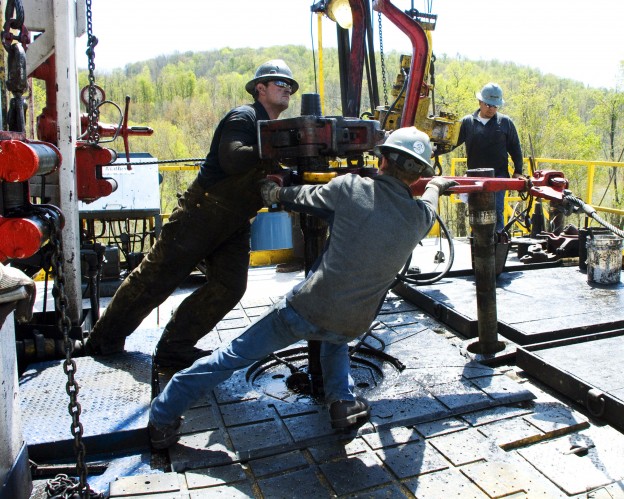 President Obama will declare the Arctic National Wildlife Refuge (ANWR) off limits to oil and gas extraction. Stephen Moore, American economics writer and policy analyst, compares the amount of land being disturbed by oil and gas exploration of ANWR equivalent to a post card on a football field.

In 2010, Chip Wood at Personal Liberty revealed the Obama Administration ordered nearly half the National Petroleum Reserve-Alaska (NPRA) off-limits to development. Harmfully, the administration bureaucrats have delayed and denied exploration by Shell Oil and Conoco on their leased lands, which was approved for drilling.

The President threatened to veto the Keystone Pipeline, has persistently announced a war on coal and placed onerous restrictions on power plants producing electricity. Ah...but Obama, Pelosi and Reid have funded windmills, solar panels and hybrid vehicles. Restricting the use of hydrocarbons and hoping for green energy has significantly thwarted a robust expansion of the American economy, and the sudden decrease in our gas prices has been the best economic stimulus during the Obama years.

Throughout human history, energy has always had an element of political danger, which must be solved. Essential to advancing civilization, safe and dependable energy heats our homes, supplies electricity to hospitals, expands communications, and enhances almost every aspect of our lives. Through American ingenuity, we have become an energy giant, and fracking and horizontal drilling has increased our access to additional, energy resources. If our children and grandchildren are to continue to have prosperity and peace, the use of our energy resources must be safely extracted and used.

When enough people recognize the importance of energy in all aspects of our lives, the use of hydrocarbon resources will advance the wellbeing of every American. Tragically, young people have been besieged and influenced by the cataclysmic mantra of scientists and governments, and consequently are prone to hope for windmills, solar panels and hybrid cars. Just the opposite, they should study the science, and seek solutions that utilize the energy resources of America and the world.

WASHINGTON, D.C. -- In response to this morning’s report that the U.S. economy added 196,000 jobs in the month of March 2019, FreedomWorks President Adam Brandon commented: