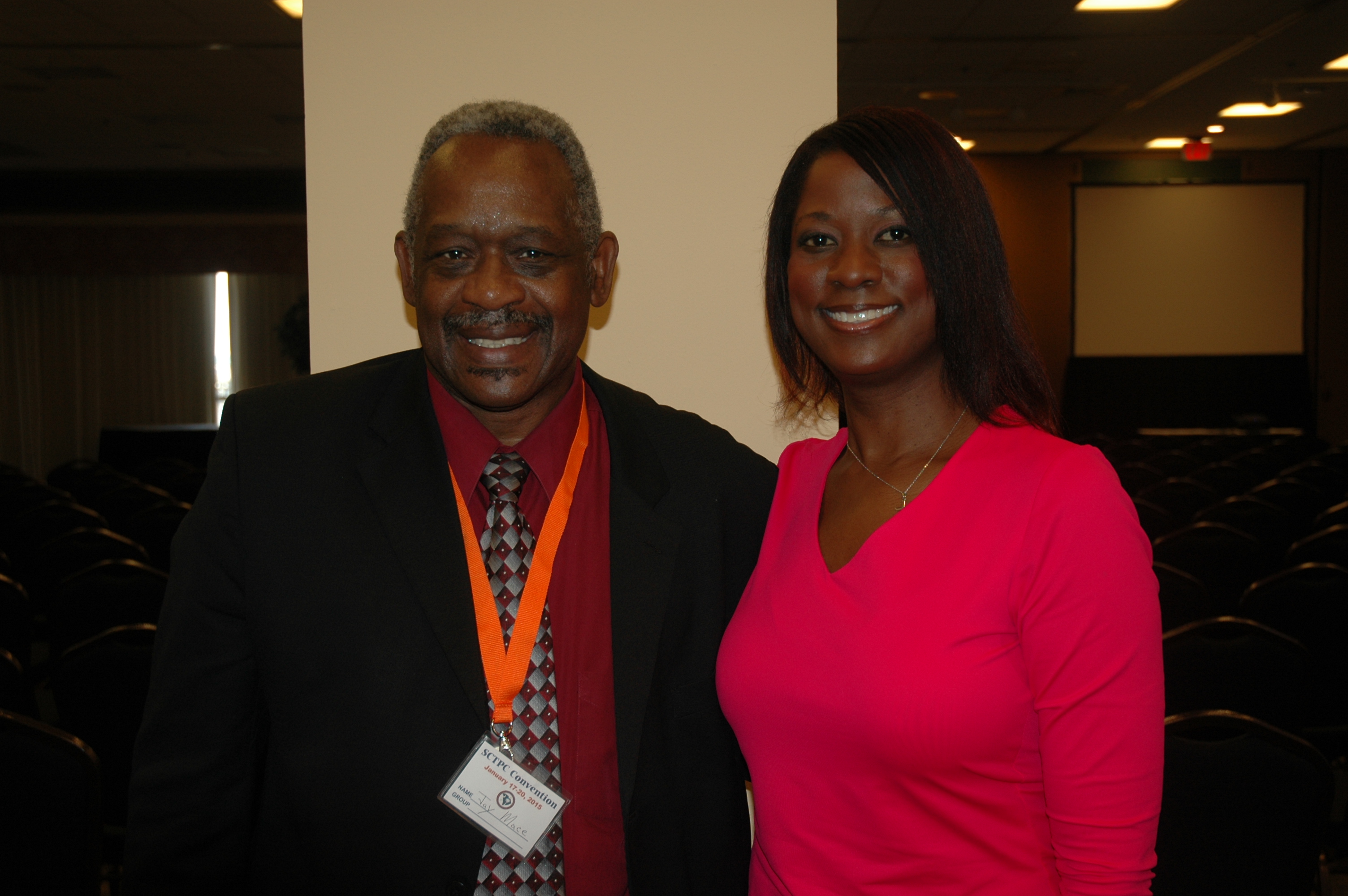 The Tea Party is alive and it’s energized to back politicians that will reduce the size of government.

I was a speaker at the South Carolina Coalition Convention last weekend where over a thousand conservative activists gathered to prepare for future elections.

Over a thousand grassroots activists traveled from around the country to hear from policy experts and politicians.

At the event, I had the pleasure of reconnecting with grassroots patriots that I’ve met over the past few years from many states including New Jersey, North Carolina, Mississippi, South Carolina and Texas.

It’s always rewarding for me to talk with these activists and I was thrilled that so many of them wanted to have their pictures taken with me.

During my speech, I mentioned the importance of grassroots activism and I cited FreedomWorks’ recent mobilization that resulted in 25 House members voting against electing John Boehner (R-OH) as Speaker.

Even though that effort was not successful, grassroots activism sent a powerful message to House members that they will remember for the next battle.

The crowd was electrifying and they enthusiastically supported my call to reignite liberty through grassroots activism.

The following was written by Pat Dansbury, a FreedomWorks activist based in South Carolina.