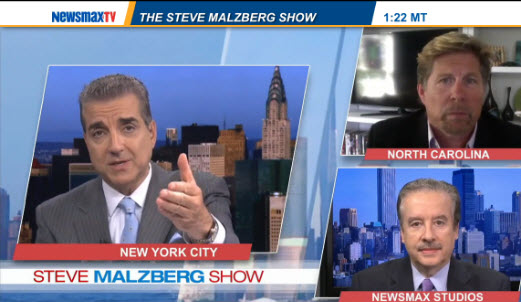 According to a New York Times report, President Obama is working on an international agreement that would encourage countries to pass laws to reduce carbon dioxide emissions.