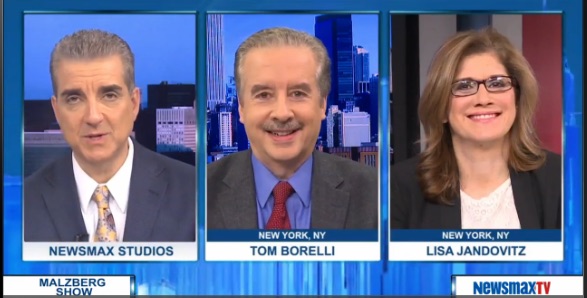 Tom Borelli discussed this issue and additional headline news topics of the day including the guilty decision for the Boston bomber, a Texas judge’s misconduct ruling for Department of Justice lawyers regarding Obama’s immigration action, and former Vice President Dick Cheney saying Obama is trying “to take America down.”