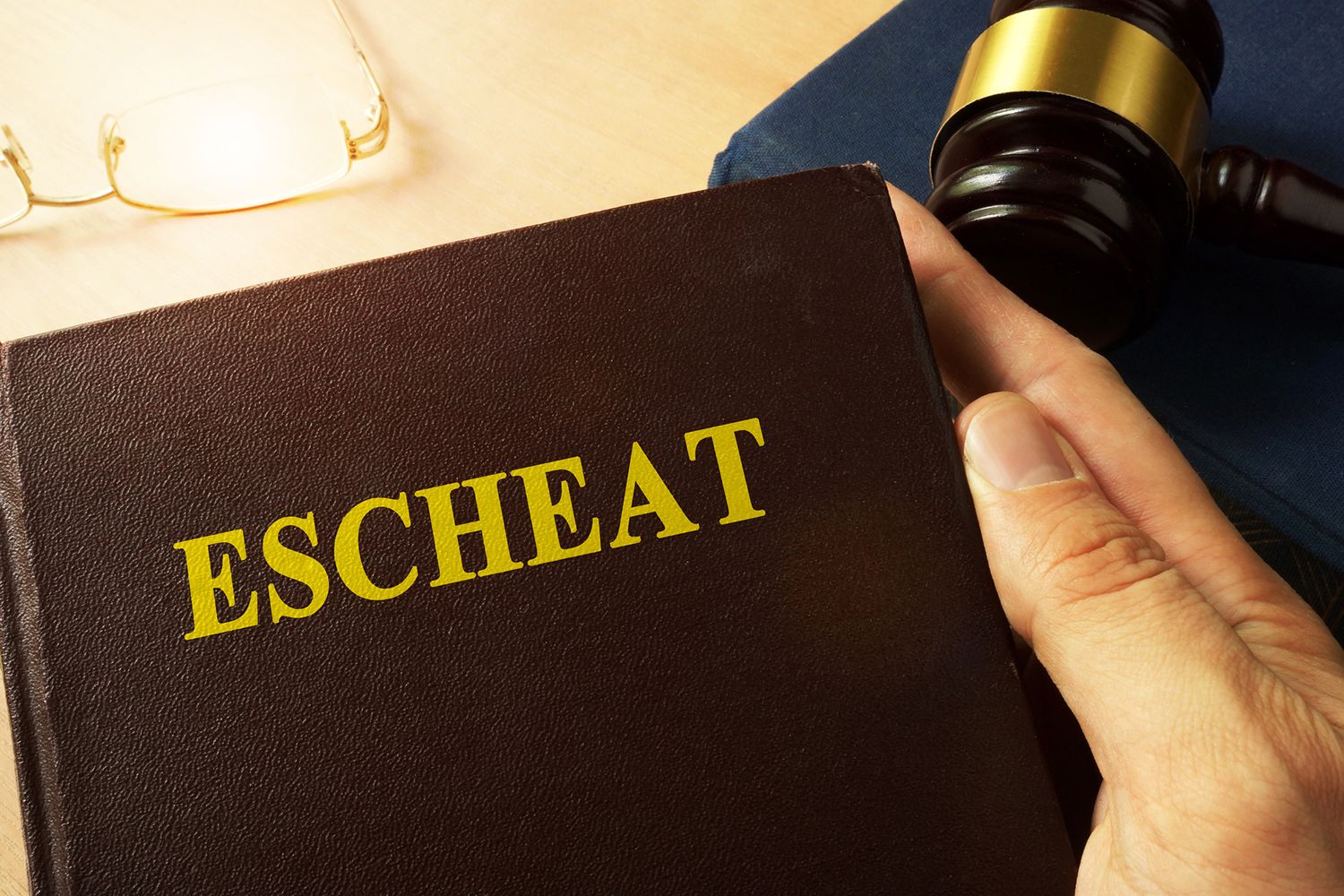 While 94 percent of the nation has a governor other than Cuomo, most don’t know that these two storylines overlap in a big way that could seriously impact them in a big way. They do so in a relatively unknown area of law called “escheat” law. Escheat law, as it is currently structured, means that Americans across the country might have their property or financial assets subject to seizure by governors like Cuomo, regardless of whether or not they are a resident of New York.

Escheat law requires financial institutions to report when property has been abandoned or left unclaimed for a period of time (usually five years). After that point, the state in which said institution is based can seize that money and use it for state purposes until the owner seeks it out again.

One problem this causes - beyond being outright theft - is that it often applies to stock portfolios that have been left untouched for years. For some more passive investors, this is their default strategy. That’s when state lawmakers take advantage and swoop in. When a state does this for a stock portfolio, they liquidate the shares and use the cash.

This is where Walter Schramm learned about these obscure laws the hard way. He started a small online business selling Italian specialty products in the early 90s. His business was losing out to a competitor by the name of Amazon. He was so impressed by his competitor, he invested roughly $6,000 in the company. By his own admission, he takes the Warren Buffett strategy, “Buy the stock, and then just let it sit.”

Over twenty years later, Walter wanted to retire and went into his E-Trade account to see how much he had left. There was nothing. His account was empty. He was told by E-Trade that it had been seized by the state of Delaware. While Walter was not a resident of Delaware, E-Trade’s headquarters are in the state. Walter found out Delaware had taken and sold his stock. He was only entitled to what it was worth when it was seized. The state of Delaware had stolen well over $100,000 from this man and there was nothing he could do.

This is the story of too many Americans. Because many large corporations are based in states like Delaware, California, or Cuomo’s New York, these states could very easily seize your property. This is a very lucrative practice for them. Escheat is the fifth largest source of income for the state of California and the third largest for Delaware, accounting for 12 percent of its total revenue. This is far more widespread than people realize.

The only spot of luck for Walter Schramm is that he was able to find out where his money went. For so many Americans across the nation, their first thought might not be that a state government took their money, let alone one that might be thousands of miles away from their home. For those who are invested diversely, it’s very possible multiple states have escheated their property.

Although an outright prohibition of escheatment would be the most ideal solution, this is unlikely given how lucrative it is for states. It’s also unlikely, given that escheat law is largely governed on a state-level basis, meaning it would have to be done 51 times, or Congress would have to withstand an inevitable Supreme Court challenge. However, there is a way for the federal government to mitigate the harmful effects of escheat law short of a ban. It is called “equitable escheatment.”

Equitable escheatment is based on a bill proposed in 1993. Enacting such a policy would ensure that the only state that can escheat a person’s property is the one in which he or she actually lives. This, at the very least, prevents hard working men and women from having to try and track down their savings across 50 different financial jurisdictions. It also is within the jurisdiction of the federal government, because it deals with interstate commerce, without impeding on intrastate commerce which is each states’ prerogative.

This is not a partisan idea either. The Equitable Escheatment Act of 1993 had 331 cosponsors in the House (198 Democrats, 132 Republicans, and 1 Independent). These include future Speaker John Boehner (R-Ohio), future Senators and presidential candidates Rick Santorum (R-Pa.) and Bernie Sanders (I-Vt.), future Governor of Washington Jay Inslee (D-Wa.), and current Reps. Bobby Rush (D-Ill.), David Price (D-N.C.), Ken Calvert (R-Calif.), Jim Sensenbrenner (R-Wisc.), and a host of others, including future and current Speaker Nancy Pelosi (D-Calif.)

This need not be a divisive partisan fight. This isn’t a battle between left and right. It’s a battle between big state lawmakers like Andrew Cuomo in New York and the American people who don’t want to be forced to monitor their savings account to prevent indefensible government theft. A large part of the reason this bill didn’t pass was that then-Rep. Charles “Chuck” Schumer (D-N.Y.) falsely claimed it would somehow be an attack on the state of New York if it couldn’t continue to seize property in this manner.

If our lawmakers will not act to end this practice of escheatment, they can at least introduce a little bit of certainty for the American people and decrease the incentive for states like Delaware and New York to closely watch every financial move you [don’t] make so they can pounce on your savings after only five years. At a time where our economy is faltering, people are out of work, and Americans everywhere are struggling to save, this is a commonsense reform that will take one fear off the table. Equitable escheatment is a no-brainer for inclusion in the next coronavirus aid package.