We Need an Honest Debate on Climate Change 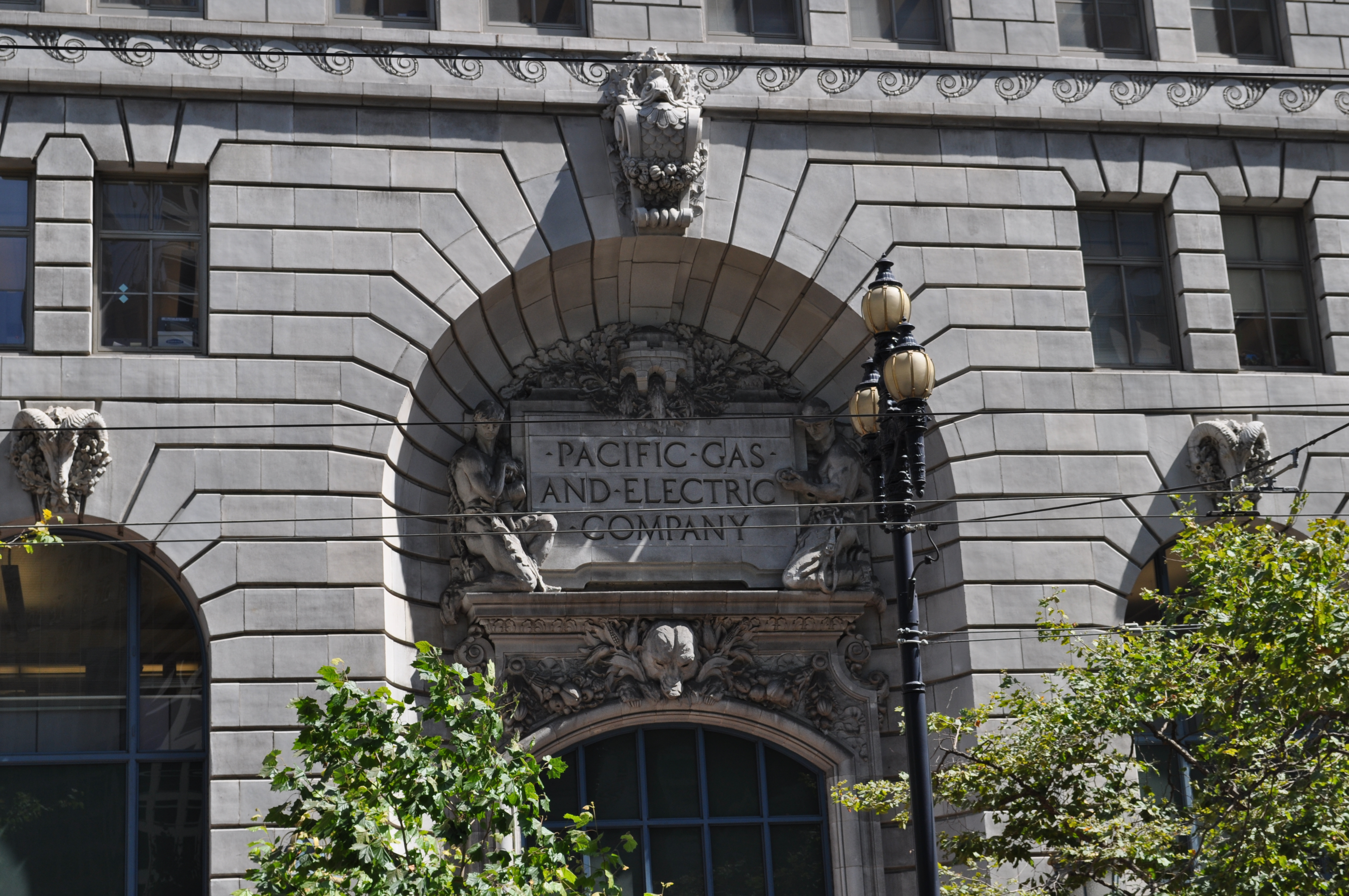 Pacific Gas and Electric of San Francisco began public safety power shutoffs to prevent equipment from starting wildfires. Deadly fires in the last few years have resulted in PG&E being sued for billions of dollars and the company is now bankrupt. These blackouts have left up to nearly three million people without electricity for up to five days.

Pacific Research Institute (PRI) has published “California’s Blackouts: How Did We Get Here and What Can We Do to Keep the Lights On?” Kerry Jackson of PRI begins the introduction with the reactions by the politicians to the Great Blackouts of 2019.

“The state’s political class quickly played a game of political hot potato, blaming PG&E and others for the blackouts, while positioning themselves as having the best solution to prevent future blackouts moving forward.”

“PG&E executives as well as political figures and journalists have declared, with no supporting evidence, that “climate change” has fueled California wildfires in recent years.” According to CNN, “deadlier and more destructive wildfires have become the new normal.” Rep. Alexandria Ocasio-Cortez (D-N.Y.) tweeted “this is what climate change looks like” as wildfires raged. “Climate change is real, it’s happening, and you and everyone else will recognize that,” said former Gov. Jerry Brown (D-Calif.) who opened his testimony before Congress in October swearing, presumably under oath, that climate change is “a direct cause of California’s increasingly dangerous wildfire seasons.”

Sorry, CNN, Gov. Brown and Rep. Ocasio-Cortez, but many studies confirm that wildfires in California peaked in 1980 and have steadily declined since that date. A U.S. Geological Survey of the data showed “there have been fewer and fewer wildfires” in the state. UCLA professor Jon Keeley agrees. “The claim commonly made in research papers and the media that fire activity is increasing throughout the western USA is certainly an overstatement,” Keeley said in a research paper.

Concerning the continuous, safe, and efficient delivery of electricity to everyone in California, there are two enormous political problems. First, PG&E and other utilities are government-controlled monopolies that are very bureaucratic and persistently controlled by political whim and pressure. Second, the politicians and State of California bureaucracies have long been heavily influenced by very aggressive environmental activists who have thwarted known safe forest management practices.

In 1996 there was legislation was passed to “deregulate” the state electricity market. Unfortunately, what was pronounced to be deregulation was more regulations and control. Adrian Moore of the Reason Foundation found that the 1996 law “discourages entry into the market … restricts expansion of capacity, and … sustains the old systems and rules that prevent competition.”

Additionally, Jackson reports on a main reason for California’s blackouts; state law mandates that utilities must only use renewable energy by 2045. Jackson wrote, “If anything, it’s the state’s obsession with global warming that has contributed to the fires. The rush to renewable energy, and the crusade to reduce and ultimately eradicate fossil fuels, have pushed utilities to allocate funds that should have been used for wildfire prevention to programs and projects conceived by politics.”

Jackson concludes: “Wildfires are unavoidable in California. It’s truly a place “nature built to burn.” Yet preventive measures can lessen the losses of life and property. The necessary changes will require a new way of thinking in California. The old paradigm that says utilities must be government-protected monopolies has to be left behind. The state that was at one time not afraid of fresh ideas has stayed dedicated to an old one for far too long.”

Also very critically needed is an honest debate on global warming. Actions taken by California and many other jurisdictions are beginning to have a major impact on the lives and needs of their citizens. (I have previously published, "The Climate Crisis that Wasn’t: Scientists Agree there is 'No Cause for Alarm.'”)

“Foreseeing the potential for horrific political decisions based on inadequate science and mob rule, five hundred scientists and professionals in climate related fields have sent a “European Climate Declaration” to the Secretary-General of the United Nations, which strongly states, “There is no climate emergency. Therefore, there is no cause for panic and alarm. We strongly oppose the harmful and unrealistic net-zero CO2 policy proposed for 2050.”

“Thomas D. Williams, the Senior Research Associate at the de Nicola Center for Ethics and Culture at the University of Notre Dame, writes, “The signatories of the declaration also insist that public policy must respect scientific and economic realities and not just reflect the most fashionable frenzy of the day.”

It is long past time to have an honest debate on climate change.