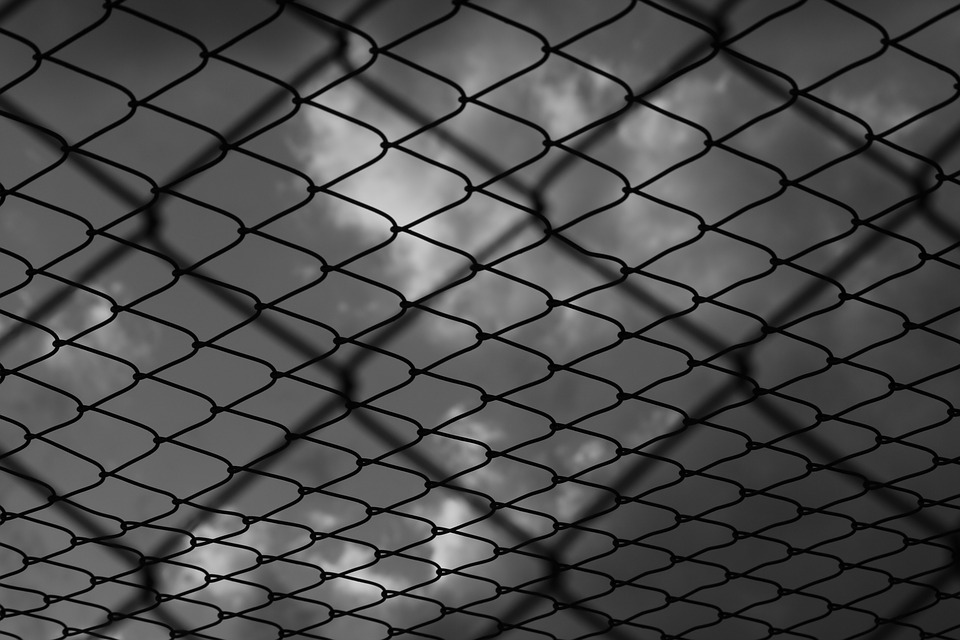 Earlier this month, Angelos was released from prison following a federal court order.

“In 2004, draconian federal sentencing laws forced me to sentence Angelos to a 55-year jail term for having a gun at three marijuana deals,” Judge Cassell wrote in The Salt Lake Tribune, “I criticized the sentence at the time, and so was happy to see federal prosecutors figure out some maneuver to cut Angelos a break from what the law otherwise required.”

Angelos returned home just in time to see his oldest son, who was only 6 years old when his father was sentenced, graduate from high school.

Many people were active in advocating for Angelos’s release, including Judge Cassell and Senator Mike Lee (R-Utah). However, real criminal justice reform is needed to prevent future instances of injustice.

“While all has now been put to the good in the Angelos case, the resolution of his case came down to chance. For other cases, the stars may not so neatly align. The same laws that forced me to impose the 55-year-sentence on Angelos remain on the books today,” warned Judge Cassell.

Mandatory minimums do not take into account circumstances of the people -- individual people, human beings -- accused, and they do not allow judges, such as Judge Cassell, to listen to the defendants and use their best judgment in sentencing. Conservatives know that one size simply can’t fit all; not in education, not in health care, and not in sentencing. What is more, heavy sentences for nonviolent offenses do not only hurt those who are convicted, but also their families and society at large.

Angelos’s family dissolved when he was incarcerated, and his three children grew up without a father. Young children with an incarcerated parent are at high risk for emotional and psychological problems, including depression, anxiety, and the inability to form strong attachments. They are also more likely than their peers to develop eating disorders and aggressive behavior. Older children often develop a fear of or disinterest in school, commonly missing school for weeks following their parent’s incarceration. This leaves holes in their education that result in poor performance.

Finally, taxpayers cannot continue to support these senseless sentences. They are costly. Families Against Mandatory Minimums estimated that if Angelos had served his entire 55 year sentence, “taxpayers [would have] spen[t] over $1.5 million to keep Weldon behind bars until he’s 80 years old.” With federal incarceration rates that have increased eightfold since 1980 and a national debt that is spiraling out of control, mandatory minimums for nonviolent crimes aren’t just an unfair denial of liberty, they are also unsustainable.

We are glad that a reduction in sentence has allowed Angelos to return to his family. However, so many others who want to be productive members of society are locked away with mandatory minimum sentences for nonviolent crimes. Rep. Thomas Massie (R-KY) called our current justice system "socialism with restrained mobility." Now, that doesn’t sound very conservative, does it?