Were the COVID-19 Lockdowns Necessary to Begin With? 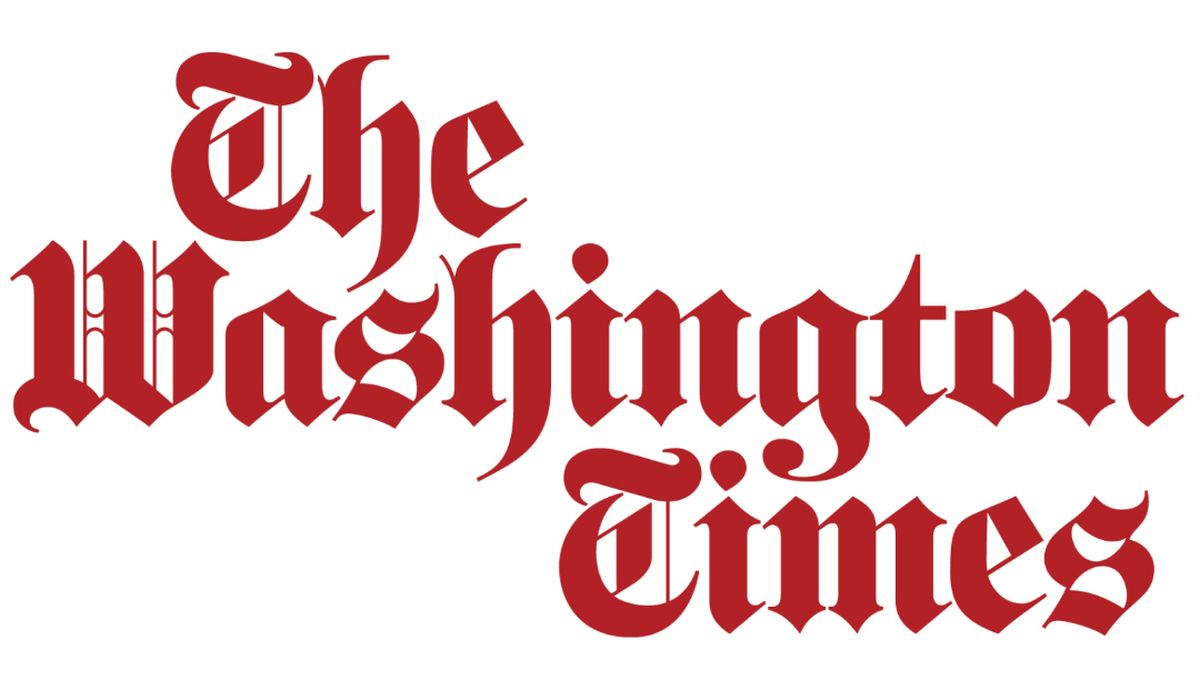 If you took a walk around Washington, D.C., last week, you weren’t alone. Strolling through my neighborhood, things felt almost the same as May 2019. People and families were out and about. Folks were out at the farmers market. While nearly everyone wore masks and made an effort to give each other the proper amount of space, I was struck by how normal life has started to seem once again. People are quite obviously ignoring local restrictions to stay inside and refrain from arbitrarily designated “non-essential activities.”

The government mandated shutdowns are now a bust. Clearly, governments across the country cried wolf.

States that have decided to responsibly reopen are at the same time seeing a decline in cases of COVID-19. We see this in Texas, in Georgia and in Florida. Some “blue” states finally appear to be taking note, with states such as California announcing a relaxation of restrictions, be they ever so minor.

The public is ready to reopen, but this does not mean they are not concerned with doing so safely and responsibly. In fact, in states that have begun to reopen, businesses are opting to ask that customers still wear masks and social distance. People are much more responsible in terms of health and safety than the elected officials and talking heads give them credit for.

Public opinion may also be shifting to support a safe and responsible reopening of businesses across America. A recent survey conducted this past week by FreedomWorks in partnership with Scott Rasmussen found that more than two-thirds of respondents believe that every business that establishes safe social distancing protocols should be allowed to reopen. Furthermore, 80 percent of respondents believe it is likely that most businesses would in fact take such steps to protect their employees and consumers.

We didn’t need a full-scale lockdown of the economy to force American businesses to be responsible. There’s a sense that Americans are wise to this trick and many never want to let it happen again.

Unfortunately for all, the lockdown restrictions have caused widespread economic destruction.

Economic destruction doesn’t only impact Wall Street and airlines. It’s devastating to the job market and Main Street America. On top of that, economic downturn historically incurs a rise in suicide rates, and instances of domestic, alcohol and drug abuse. The bottom line is that it takes a toll on Americans’ mental health. In their strive to prevent as many deaths as possible from COVID-19, many of our nation’s health experts are not taking into account all of the negative and lasting effects that result from economic destruction. This is a conversation we need to have. Our quest for the cure is beginning to look worse than the disease itself.

After all, reports increasingly suggest that COVID-19 is not as deadly as once thought. Do the mortality rates justify the ruined livelihoods of so many Americans? As some states reopen — without the massive spikes in cases and deaths from COVID-19 — the government’s efforts to impose sweeping lockdowns become less and less justified. Truth be told, they were never justified to begin with. People take care of themselves, far more than they get credit for.

0
06/19/2020
"For Liberty and Justice, Thank Rand Paul"
"https:\/\/www.freedomworks.org\/content\/liberty-and-justice-thank-rand-paul?social=facebook_share"
"Sen. Paul has continued to prove that he is a leader when it matters."
https://fw-d7-freedomworks-org.s3.amazonaws.com/styles/thumbnail/s3/field/image/FW-LibertyJusticePaul.png?itok=dCgHhmBh
Blog