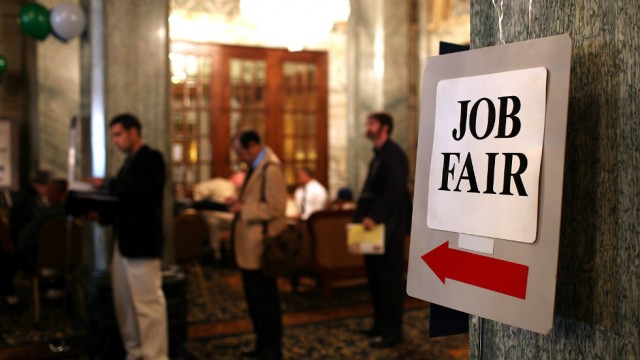 Of course, one of the biggest barriers to find a job or creating a business is licensing so the two issues go hand in hand like a ball and a glove. This particular barrier can make rejoining society hard when there is not a legitimate method to provide for yourself or your family so the best way to reintegrate is not to punish but to give an opportunity.

A recent study put forward by the Center for the Study of Economic Liberty at Arizona State University found a surprising connection between licensing and reincarceration. The center performed a study where it took a look at licensing laws and recidivism rates in the states across the country from 1997 to 2007. Interestingly enough, the recidivism rate increased by 9.7 percent in the 29 states where criminal records disqualified someone from obtaining an occupational license while the other states saw a decline of about 4.2 percent.

This should not be all that surprising as employment has been found to reduce the number of offenders returning to jail. A study put forward by the Manhattan Institute found that employment reduced the recidivism by 20 percent overall as long as the job was found relatively closer to leaving prison. To get more in depth, the study found that “statewide rates of recidivism range from about 31 to 70 percent, while the rates for those placed in jobs shortly after their release ranged from 3.3 to eight percent.” This shows significant improvement among employed offenders.

Of course, licensing has become a strong barrier to employment in general. The Brookings Institution has found that the number of occupational fields requiring licenses has increased by 20 percent. Meanwhile, Professor Morris Kleiner found that over licensing has prevented the creation of about 2.8 million jobs and put a $203 billion drag on the economy. Those are jobs that could greatly grow the economy and helped offenders get back into the whole of society.

They may seem unrelated, but justice reform have an important connection. Opening up the job market in this way could greatly reduce the prison population and reincarceration.

Already, states are considering reforms to do just that with Gov. Matt Bevin (R-Ky.) signing legislation that would eliminate automatic refusal of licenses to former offenders and would instead have each individual case reviewed by a licensing board to consider their history while State Sen. Laura Ebke (L-Nebr.) has introduced legislation that would greatly reduce the number of licenses that are off limits to those with a prior record. More will need to be done going forward, but for now this is a great issue to both reduce recidivism and grow the economy.