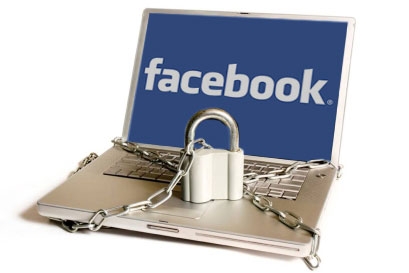 Nothing is safe from the scrutiny of the surveillance state, not even your Facebook likes. Especially if you're under investigation by any national government. Facebook released a report explaining which countries made bulk user requests, how many requests were made, how many individual user requests each country made and their success rate in obtaining information. Seventy-four countries requested user data. The report is for the first six months of 2013, updated through the end of June.

As we have made clear in recent weeks, we have stringent processes in place to handle all government data requests. We believe this process protects the data of the people who use our service, and requires governments to meet a very high legal bar with each individual request in order to receive any information about any of our users. We scrutinize each request for legal sufficiency under our terms and the strict letter of the law, and require a detailed description of the legal and factual bases for each request. We fight many of these requests, pushing back when we find legal deficiencies and narrowing the scope of overly broad or vague requests. When we are required to comply with a particular request, we frequently share only basic user information, such as name.

The list of governments that requested the most information successfully is an interesting list. Not surprsingly, the U.S. tops this list with an alarming number of requests:

Regarding the large volume of requests from the U.S. government and the fact this particular statistic is listed in ranges, Facebook explained:

We have reported the numbers for all criminal and national security requests to the maximum extent permitted by law. We continue to push the United States government to allow more transparency regarding these requests, including specific numbers and types of national security-related requests. We will publish updated information for the United States as soon as we obtain legal authorization to do so.

Also interesting is that Egypt, embroiled in civil unrest only made 8 requests, none of which were granted while Syria made no requests according to Facebook's report.

In what seems to be a growing surveillance state, there is some comfort in the growing trend towards large companies like Facebook releasing transparency reports.

You the IRS needs to be abolished because they have no right to invade our privacy. And they need to stay out of our lives. And face book needs to not give them other people's information.