WHO Should Care About Smokers 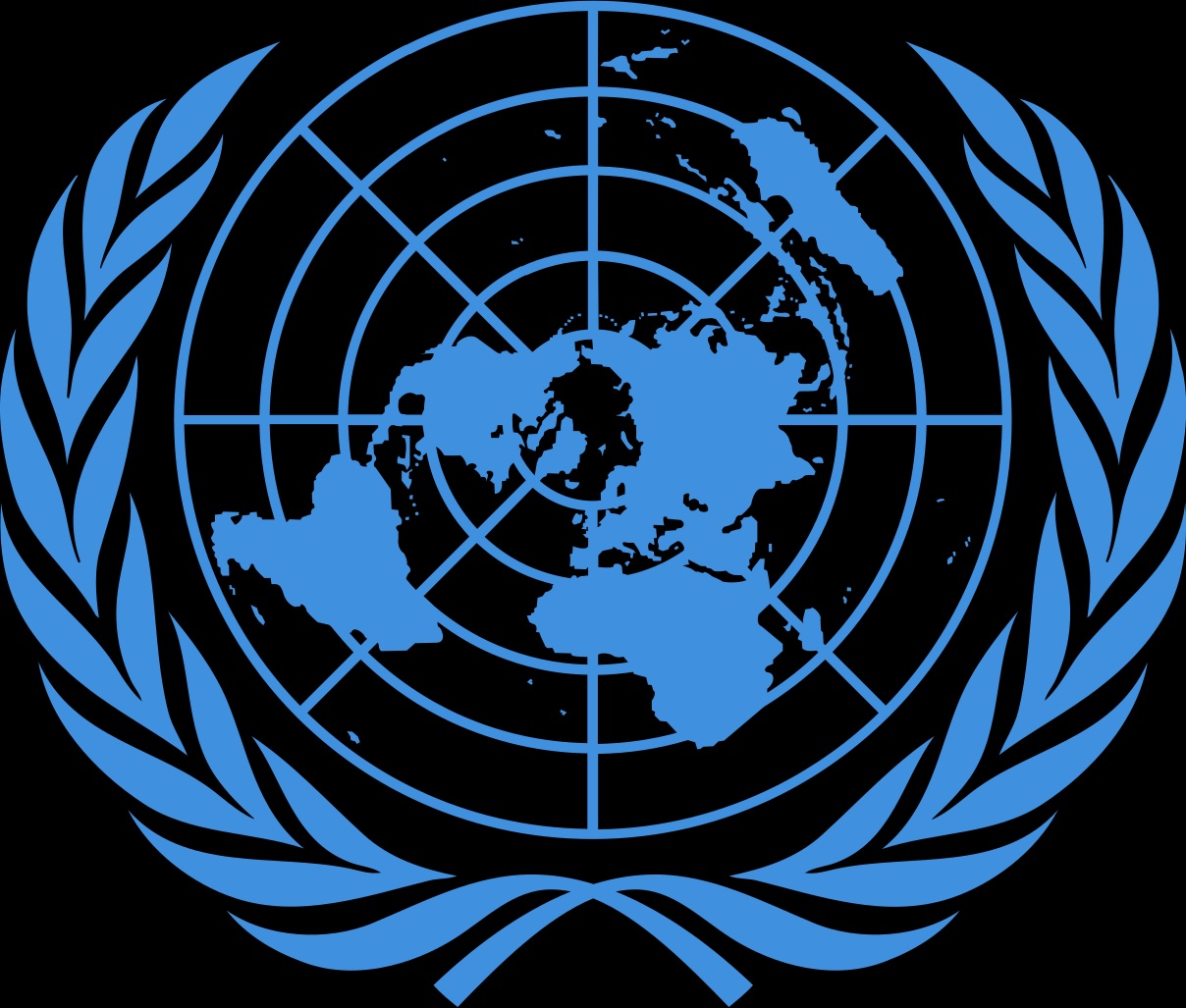 Although the United Nations (UN) and their subsidiary, the World Health Organization (WHO), were created to be conduits of best practices and policies internationally, their approach to the tobacco industry is counterproductive. Rather than pursue a path of harm reduction, that acknowledges the existing risk of tobacco use and tries to mitigate them within existing realities, both the UN and WHO have prevented any engagement with the tobacco industry. The UN should take a page from the Food and Drug Administration’s (FDA) successful tobacco playbook and engage with tobacco industry participants.

Fortunately, there is a small but growing movement in Congress to promote such a change. Recently introduced by Rep. Guy Reschenthaler (R-Pa.), H.Res. 896 would reaffirm US policy at the UN and encourage the WHO “to embrace technological advancements in tobacco control.” The UN, although ineffective in several areas, happens to be the best conduit for promoting policy internationally. Unfortunately, when the UN rejects reality, promoting good policy can be challenging.

UN Secretary General António Guterres, in a 2019 internal memo, directed the continuation of the UN’s position to shun cooperation with the tobacco industry. This is in line with the WHO’s Framework for Engagement with Non-State Actors which prohibits agencies from communicating or coordinating with private enterprise. Meanwhile, they continue to actively target American industries with onerous global regulations. This framework is especially stringent on the tobacco industry, primarily due to the fact that WHO operates under the assumption that the public interest and private tobacco interests are diametrically opposed.

Such a position denies the reality that the tobacco industry was a key player in the reduction of smoking worldwide. The WHO is myopically fixated on the image of tobacco corporate leaders denying the addictive quality of their product to the House of Representative in 1994. In the years since, tobacco corporations have proven to be a significant partner in efforts to reduce the public health effects of smoking. Not least of which are the current efforts to produce harm reductive technologies like IQOS, which the WHO is actively hampering. One of the primary reasons that the FDA has seen such success in reducing smoking rates in America has been their willingness to work with the industry.

The FDA has, for the past few decades, developed a deep working relationship with the tobacco industry. Under the Trump administration, this has led to important deregulation that allowed space for innovation. The FDA’s current policy recognizes the reality that people use -- and will continue to use -- tobacco. As such, they have shifted focus to reducing the damages to public health from cigarette smoking; by far the most damaging method of tobacco ingestion. This shift has led to new technologies, like IQOS, that have the potential to save millions of lives every year.

Fortunately, as internal documents show, there is a growing movement within the UN seeking to revise the directives relating to tobacco industry engagement. Specifically, Director General Michael Møller of the United Nations Office at Geneva stated that there is a strong “case to be made for considering a more nuanced approach by the UN system vis-a-vis the tobacco industry. In fact,” he continues, “a blanket exclusion of the entire tobacco industry...may be counterproductive.”

While the United States Congress cannot unilaterally compel a change in UN policy, H.Res. 896 would direct the Department of State and Department of Health and Human Services to encourage their international counterparts. The hope is that, by demonstrating the success of our system of harm reduction, more member states of the UN will come around to the reality that regulators need to work in partnership with the tobacco industry. There remains much that we can do to help reduce the public health risk of tobacco use. But any meaningful progress will require cooperation by the industry. Prohibiting communication between the regulators and the regulated is doomed to failure.

0
11/04/2015
Tell Your Senators to Oppose Ratifying the U.N.'s Convention on the Rights of Persons With Disabilities
"https:\/\/www.freedomworks.org\/content\/tell-your-senators-oppose-ratifying-uns-convention-rights-persons-disabilities?social=facebook_share"
null
https://fw-d7-freedomworks-org.s3.amazonaws.com/styles/thumbnail/s3/te_social_media_share/fw_default_0.jpg?itok=35IWEBMb
Blog

Tell Your Senators to Oppose Ratifying the U.N.'s Convention on the Rights of Persons With Disabilities

Dear FreedomWorks member, As one of our million-plus FreedomWorks members nationwide, I urge you to contact your senators and urge them to vote oppose ratifying the United Nations Convention on the Rights of Persons with Disabilities (CRPD).While the Senate recently voted to not ratify the CRPD, the U.N. treaty is far from dead— Senate leadership has already pledged to bring it to another vote at the beginning of the 113th Congress. The U.N. treaty may sound well-intentioned but it would erode U.S. sovereignty and hurt families with disabled children.

0
12/11/2012
Tell Your Senators to Sign Senator DeMint's Letter in Opposition to the UN's Law of the Sea Treaty
"https:\/\/www.freedomworks.org\/content\/tell-your-senators-sign-senator-demints-letter-opposition-uns-law-sea-treaty?social=facebook_share"
null
https://fw-d7-freedomworks-org.s3.amazonaws.com/styles/thumbnail/s3/te_social_media_share/fw_default_0.jpg?itok=35IWEBMb
Blog

Dear FreedomWorks member, As one of our million-plus FreedomWorks members nationwide, I urge you to contact your senator and ask him or her to sign a letter by Sen. Jim DeMint (R-SC) in opposition to the United Nation’s Law of the Sea Treaty (LOST). Congress is once again debating signing this international treaty that establishes a comprehensive set of rules governing the seas. All senators should take a principled stance against this unconstitutional treaty that threatens our national sovereignty and conflicts with basic free market principles.