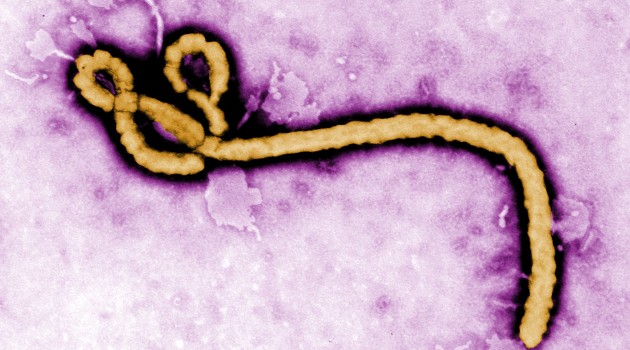 The real question is not about the total budget but how the CDC spends it. It’s all about priorities.

As my FreedomWorks colleagues recently noted the CDC is not suffering from Republican budget cuts. Instead, the agency is a portrait of bureaucratic mission creep.

The CDC is the only agency whose goal is to combat infectious disease but over time the agency was transformed to an organization to mitigate all causes of disease and death including violence.

Obviously, violence in our society is a major problem but it’s a social matter not an infectious disease. But don’t tell that to the CDC or Congress that provides the funds to the agency.

The 2015 CDC budget request for $6.6 billion includes $194 million for injury prevention and control.

The goal of the CDC’s National Center for Injury and Control “is to prevent violence and injuries and reduce their consequences.”

The CDC’s Division of Violence Prevention addresses a wide range of topics from domestic abuse, sexual violence and elder abuse just to name some of the issue areas.

Let’s all agree we need to address violence in our society but we must have an adult conversation on how and where this should be addressed.

It’s easy and appropriate to criticize the CDC for its incompetence but let’s not forget that the bigger problem is Congress for seeking a federal appropriation for every problem we face.

Given the emerging threats from Ebola to enterovirus to antibiotic resistance bacteria as well as bioterrorism, I’d rather have the CDC solely dedicated to combating infectious disease.

Read About the CDC's Wasteful Spending Here
0
10/13/2014
""
"https:\/\/www.freedomworks.org\/content\/issue-analysis-cdcs-mission-creep-dangerous-and-wasteful-distraction?social=facebook_share"
"As Ebola and other emerging diseases continue to dominate our headlines, the Centers for Disease Control and Prevention is expected to be America's front line of defense against the outbreak of a devastating epidemic. However, the agency has stumbled, and an examination of its activities reveal an institution often more focused upon advancing progressive social priorities and nanny-state interventions than simply performing well at its one intended job."
https://fw-d7-freedomworks-org.s3.amazonaws.com/styles/thumbnail/s3/field/image/cdcbuilding1.jpg?itok=hbUiw8Kr
Issue Analysis

As Ebola and other emerging diseases continue to dominate our headlines, the Centers for Disease Control and Prevention is expected to be America's front line of defense against the outbreak of a devastating epidemic. However, the agency has stumbled, and an examination of its activities reveal an institution often more focused upon advancing progressive social priorities and nanny-state interventions than simply performing well at its one intended job.