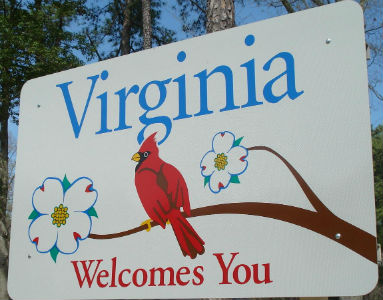 The most recent polling on this issue confirmed that more than half of Americans oppose the NSA’s surveillance program. Among those who self-identify as being part of the “Tea Party,” 68 percent oppose NSA’s domestic spying.

In Virginia, however, GOP Congressmen just don’t seem to get it. Six out of the eight Republican members voted against this amendment to require that the NSA obtain a warrant before reading your private emails. That’s pretty shocking given Virginia’s very active liberty movement and influential Tea Party activists.

Virginia Congressmen Rob Wittman, Scott Rigell, Randy Forbes, Bob Goodlatte, Eric Cantor and Frank Wolf all voted to continue allowing warrant-less spying on Americans by their own government last week. Well, looks like we have more work to do.

The grassroots understand that the NSA shouldn’t be spying on Americans. Our representatives in Virginia, however, just don’t seem to understand. You would think they would learn after the upset of the century of David Brat easily besting Majority Leader Eric Cantor in Virginia’s 7th district.

Countless narratives have been espoused as to why Cantor lost, but the common thread to virtually all of them was that the grassroots were fed up with being ignored and decided to send a message.