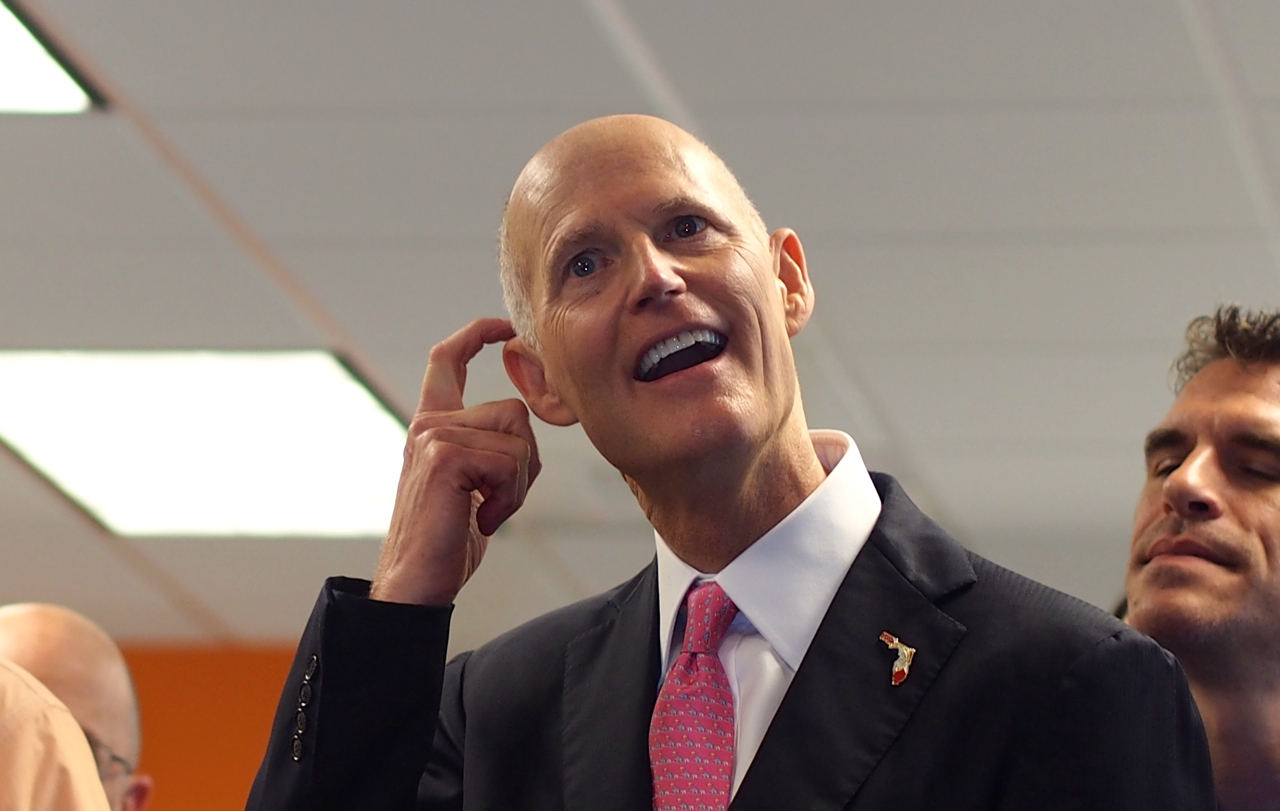 Both the Sanders and Scott bills rest on the flawed assumption that foreign nations that impose price controls on medicine, either through their state medical monopolies or explicit price controls, do not suffer any sort of consequences for their actions. This is demonstrably false. Europe along with industrialized nations in other regions all lag significantly behind the United States in terms of pharmaceutical investment and access to revolutionary new treatments. To the extent that these countries are able to pay lower prices for available drugs, they are largely free-riding on research and development investments paid for by American patients. The Sanders and Scott bills are thus no more than attempts to free ride on top of a free rider problem. This begs the question of who will be left to pull the weight of medical innovation should these ideas be adopted.

Another fundamental problem with the Sanders and Scott bills is they completely ignore what prices, in any market including medicine, actually are and how they work. Prices are not just arbitrary figures. Prices are information signals. If you don’t like the price of something, just changing it will not solve the actual problems the prices are trying to highlight. In fact, tinkering with prices is likely to just create more problems. Price controls are essentially just the economic equivalent of fake news.

The only significant difference between the Sanders bill and the Scott bill is that the Scott bill is allegedly only a temporary measure designed to address a current crisis and will thus sunset in five years. This part of the bill is as naïve as its economic assumptions about foreign price controls on medicine. First off, it’s unlikely such a program will ever be allowed to expire. As the famous economist Milton Friedman once said, “There is nothing so permanent as a temporary government program.” Furthermore, the current “crisis” is not about prescription drug prices nor is it some new issue. All healthcare prices, not just medicine, are rising and have been rising for decades. Total healthcare price inflation is roughly twice that of overall inflation. The reason? Big government.

At the federal, state, and local level the healthcare system is awash in regulations, controls, and subsidies that all drive the price of healthcare higher. In medical terms, trying to control prices in response to America’s healthcare woes is the equivalent of not just treating the symptoms versus the problem, but treating them with a medicine to which the patient is allergic.

The ignorance of Senator Sanders on this fact is unsurprising, but Senator Scott's background indicates he knows better. He made his several hundred million dollar-fortune from founding what is now the largest hospital company in America and has subsequently invested in several companies that purchase and distribute pharmaceutical products. Maybe this explains why he’s so open to the idea of slapping price controls on the products his companies need to buy to do business. Think of it like the CEO of McDonald's asking for price controls on Heinz Ketchup and Coca-Cola.