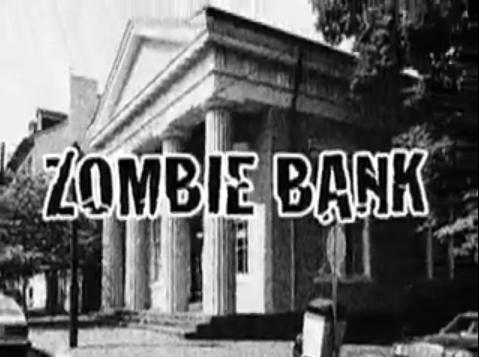 This afternoon, the Senate voted 67 to 26 to attach a reauthorization of the U.S. Export-Import Bank to the "must-pass" highway bill, choosing to represent lobbyists over the voters who put them in office. If this amendment makes it into law, the corporations which have spent so many millions of dollars to lobby for Ex-Im's resurrection will have Mitch McConnell to thank for it.

As one of our over 6.9 million FreedomWorks activists nationwide, I urge you to contact your senators and ask them to vote YES on Senator Mike Lee’s procedural move to pass a full repeal of ObamaCare with only a simple majority vote. Note that if the repeal amendment passes, FreedomWorks will no longer score against the vote on final passage for the highway funding bill.

As one of our over 6.9 million FreedomWorks activists nationwide, I urge you to contact your representative and senators and ask them to vote NO on any reauthorization of the U.S. Export-Import Bank. This includes votes for the highway funding bill if Ex-Im reauthorization is attached.

CL Bryant spoke with FreedomWorks Research Analyst Logan Albright about the Export-Import Bank, the authorization for which expired at the end of June, and the misguided efforts to re-open it. Ex-Im serves crony special interests, doling out subsidies to big businesses, including Boeing.

It seems like the liberty movement has taken a bit of a beating lately, with the Supreme Court defending ObamaCare subsidies, the FCC expanding its regulation of the internet, and budgets continuing to spend beyond our means and rack up more national debt. But it’s not all bad news, and at times like this it’s more important than ever to celebrate victories where we can find them. The end of the United States Export-Import Bank is one such victory.