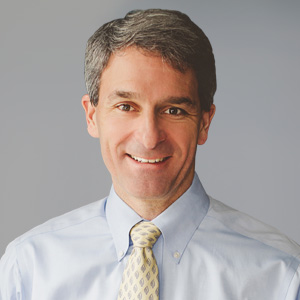 Director of the Regulatory Action Center

In 2002, Cuccinelli entered and won the special election to fill the Virginia State Senate seat in the 37th District. He was re‐elected in 2003 and went on to serve a third term in 2007. In 2009, he ran for, and was elected as, Virginia’s Attorney General with 58% of the vote. As Attorney General, Cuccinelli actively defended the Commonwealth against federal government overreach. Such actions included filing the first lawsuit challenging the constitutionality of ObamaCare, as well as successfully arguing against the EPA’s creative definition of rain water as pollution under the Clean Water Act.

In 2013, Cuccinelli ran for Governor of Virginia as the Republican nominee, but lost 47-45.

Throughout his career, he has served on several state commissions including the Virginia Alcohol Safety Action Project, the Commission on the Prevention of Human Trafficking, and the Virginia Supreme Court Commission on Mental Health in the Justice System. During his tenure in public office, Cuccinelli was a strong conservative advocate for property rights, lower taxes, less government spending, the Second Amendment, and the pro‐life movement.

Ken continues to practice law defending 2nd Amendment rights as well as championing the disadvantaged. Ken likes to read, shoot skeet (and cute, quick little birds), and spend time with his family. Ken and his wife Teiro still live in Northern Virginia and they are the proud parents of seven wonderful children, one son-in-law, and coming soon… their first grandchild! Ken and Teiro are parishioners at All Saints Catholic Church in Manassas, Virginia.

Based on the Book, America In Perspective

Get your copy today!