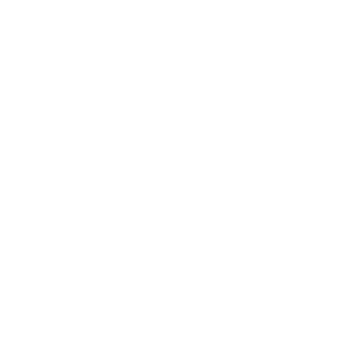 The U.S. tax code is a tangled mass of complexity, containing more than 4 million words. The immense difficulty in navigating such a document creates endless loopholes and opportunities for abuse by well-connected insiders, while at the same time distorting investment decisions and hindering economic growth. It’s time to scrap the code and replace it with one that is low, flat, fair and honest. Ultimately, all Americans should be able to file their taxes on a form the size of a postcard.

Taxpayer Ripoff: The Only Way to Define State Employee Benefits

Marta Mossburg reports in the Washington Examiner that even as Maryland faces a $700 million budget shortfall this year:

0
07/28/2009
Sanford’s Down, Sarah’s Out, Franken's In; Is the Tea Party Over?
"https:\/\/www.freedomworks.org\/content\/sanford\u2019s-down-sarah\u2019s-out-frankens-tea-party-over?social=facebook_share"
null
https://fw-d7-freedomworks-org.s3.amazonaws.com/styles/thumbnail/s3/te_social_media_share/fw_default_0.jpg?itok=35IWEBMb
Blog

Sanford’s Down, Sarah’s Out, Franken's In; Is the Tea Party Over?

It’s been a strange and troubling few weeks for advocates of lower taxes and limited government. Nancy Pelosi successfully rammed what may be the largest tax hike in American history through the House of Representatives. Two rapidly rising stars in the GOP have unexpectedly tumbled back to Earth. And a federally-funded special interest power grab looms over the health care system.

In a familiar storyline, Pennsylvania lawmakers are seeking to close a budget gap of some $3.2 billion by—you guessed it—raising taxes. To that end, Governor Ed Rendell has called for a “modest” hike of 16 percent in the state income tax rate from 3.07 to 3.57 percent for the next three years. Similar “temporary” tax hikes, implemented in 1983 and 1991, have yet to be fully repealed.

A Flat Debate on the Flat Tax

In comments to the Sacramento Bee late last week, Governor Arnold Schwarzenegger magnanimously agreed to consider a proposal to maybe discuss a flat tax rate on income in California. Much like similarly surprising talk of ending marijuana prohibition, the news makes for great headlines, but taxpayers should avoid any real optimism for the time being.While Schwarzenegger cleverly pays lip service to what some consider the holy grail of tax code reform, at a suggested flat rate of 15 percent, he has actually proposed a massive tax increase. Currently, even the wealthiest Californians pay “only” 9.3 percent. In the seven states where a flat tax is already in effect, the average rate is just 4.1 percent.