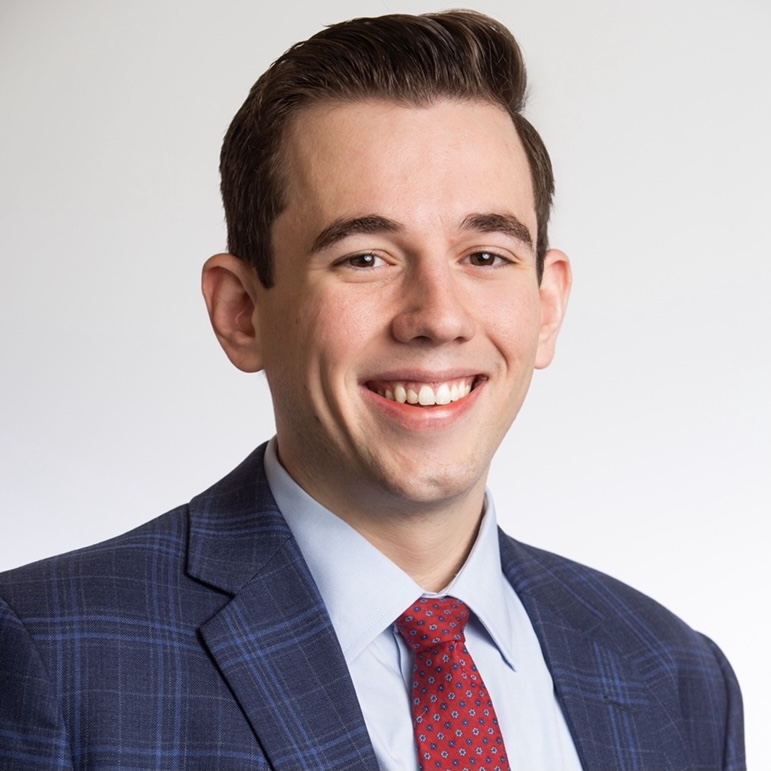 Jack Scheader is the program manager at FreedomWorks. In his role, Jack supports both the Director of FreedomWorks’ Center for Economic Freedom as well as the Chairman of FreedomWorks’ Task Force on Economic Revival. His main responsibilities include coordinating events between FreedomWorks’ economists and FreedomWorks’ grassroots team, as well as working closely with other departments across the organization in order to support new and ongoing organizational objectives. Before joining FreedomWorks, Jack worked as a Regional Development Officer at the Leadership Institute.

Jack is a New Jersey native. He graduated from Rutgers University in 2018 with a B.A. in Political Science. At Rutgers, Jack was politically active, serving as both the Treasure of the RU College Republicans chapter as well as the Co-Chair of the New Jersey College Republicans state chapter. When he’s not assisting FreedomWorks’ economists, Jack enjoys reading, listening to music, spending time with friends, and hopefully watching his New York Giants win on Sunday’s.