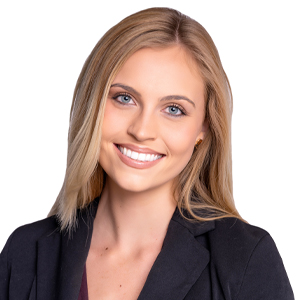 Kailee Feller is a grassroots coordinator for FreedomWorks. She works to mobilize and grow the FreedomWorks activist base alongside her grassroots team members.

Kailee graduated from the University of Central Florida in 2020, where she received a B.A. in Political Science and completed a minor in Intelligence and National Security. Before joining FreedomWorks, Kailee worked on Ron DeSantis’s gubernatorial campaign and interned at Florida House in D.C. as well as the American Land Title Association.