FreedomWorks is excited to recognize Sen. Mike Braun (R-Ind.) as our Member of the Month for July 2022.

Since first arriving in the Senate in 2019, Sen. Braun has made a name for himself as one of the chamber’s most principled and conservative members. He currently boasts a perfect score of 100 percent on the 2022 FreedomWorks scorecard and holds an impressive lifetime score of 92 percent.

Before his election, he was the founder and CEO of Meyer Distributing, where he employed hundreds of people in his hometown of Jasper. Today, Meyer is a nationwide contender in the third-party logistics business, and three of Sen. Braun’s four children work for the family business.

Braun has previously held positions as a state representative in the Indiana General Assembly and a local school board member in public office.

Sen. Mike Braun is one of the most active conservative lawmakers in Washington, D.C. Beyond his stellar vote record, Sen. Braun consistently finds ways to lead the conservative movement and introduces much-needed legislation.

We thank Sen. Mike Braun for his excellent work promoting freedom and are excited to honor him as our Member of the Month for July 2022. We look forward to watching as he continues to fight for individual liberty and serve the constituents of Indiana’s congressional district. 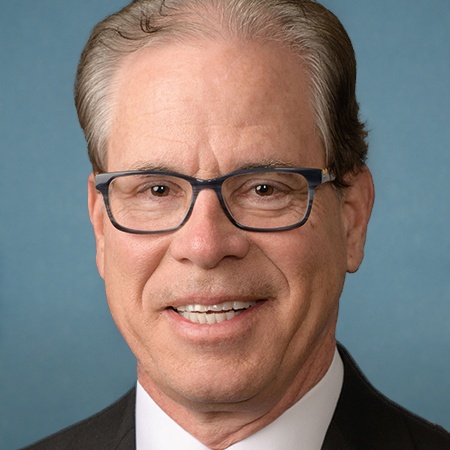