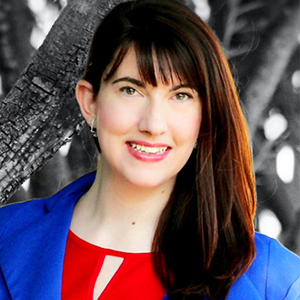 Merissa Hamilton has worked with elected officials at all levels of government on essential reforms to stop bad government in its tracks, protecting individual liberty and personal responsibility. In 2020, she ran for Phoenix mayor, resulting in the highest number of votes for a non-incumbent in City history. Merissa previously served as the Chair of the Policing Sub-Committee on the Arizona Legislature's Ad Committee on Criminal Justice and Director of Constituent Services for Councilman Sal DiCiccio at the City of Phoenix. She co-founded Strong Communities Action with an initiative called EZAZ.org, making civic action easy as pie so that citizens can effectively influence their government with just 15 minutes a week to save their state.

Impacting grassroots at a national level, Merissa was a FreedomWorks Ambassador in 2021 and officially joined FreedomWorks in January 2022. She now serves as the Grassroots Director leading the Freedom Teams initiative.