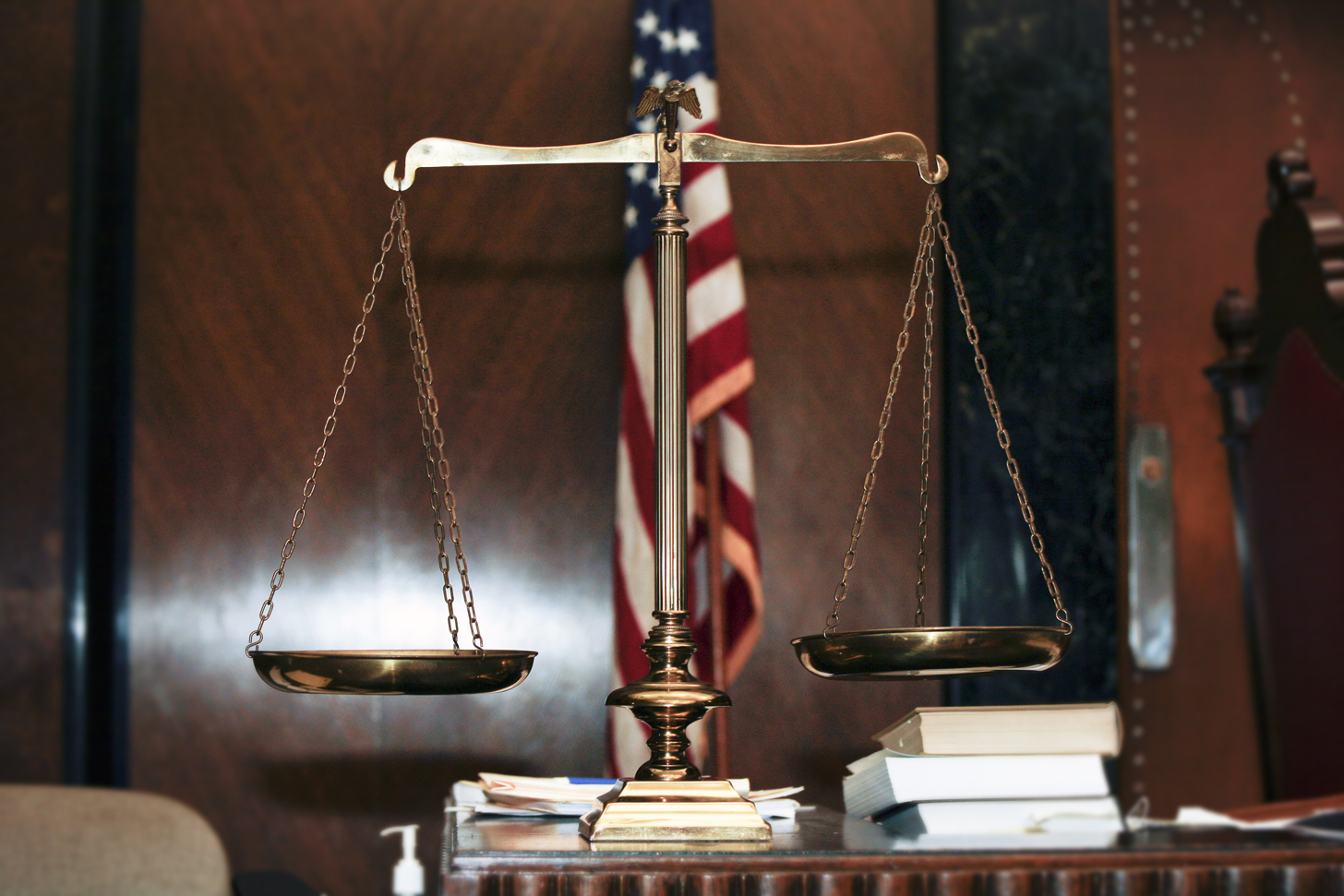 More than two months after being mentioned as a legislative priority in President Donald Trump's State of the Union address, the House Judiciary Committee will mark up the Prison Reform and Redemption Act, H.R. 3356, on Wednesday. FreedomWorks released its original letter of support for the bill in July 2017 and sent a revised letter on the amendment in the nature of a substitute that will be considered this week by the committee.

Introduced by Rep. Doug Collins (R-Ga.), the Prison Reform and Redemption Act would require a risk and needs assessments of every prisoner in the custody of the Bureau of Prisons, which would be used to determine their risk of becoming a repeat offender. The bill would require the development and implementation of recidivism reduction programming and productive activities based on the assessment. Programming would lower prisoners' risk of recidivism and every prisoner would be offered the opportunity to participate in such programs.

Prisoners who have successfully completed recidivism reduction programming and lowered their risk of becoming repeat offenders could earn time credits for placement in pre-release custody, such as home confinement or a halfway house, to serve the remaining part of their sentence. These earned time credits offer prisoners valuable incentives to successfully complete the offered programming. Certain offenders, such as violent offenders, aren't eligible to use earned time credits.

The Prison Reform and Redemption Act mirrors efforts of more than 30 states to reduce prison populations and reduce recidivism. The byproduct of these goals is savings to taxpayers and enhanced public safety. Between 2008 and 2016, more than two-thirds of states saw reductions in both incarceration and crime rates resulting from such reforms, according to the Pew Charitable Trusts. These state level initiatives -- including those undertaken in Texas and Georgia -- are covered in two FreedomWorks' publications, Federalism in Action: How Conservative States Got Smart on Crime and Peach State Justice: Successes of Smart on Crime Policies in Georgia.

The success of the states in reducing recidivism rate have not, to this point, prompted Congress to pass similar policies. Conservative lawmakers like Sens. Mike Lee (R-Utah) and Rand Paul (R-Ky.) and Rep. Raul Labrador (R-Idaho) have supported these efforts, which, in the past, have included reforms to ensure that sentences for low-level, nonviolent offenders are proportional to the crimes committed. The Bureau of Prisons saw an explosion in the number of prisoners in its custody.

This drastic increase in incarcerated peoples is a colossal waste of taxpayer dollars but also an equally colossal waste of human capital and societal contribution. In the federal prison population, 46.2 percent of prisoners are serving time for drug offenses, a large number of which are low-level, nonviolent offenses. By contrast, this percentage is nearly double that (26.9 percent) of prisoners serving time for weapons, explosives, arson, and sex offenses combined.

Incarcerating low-level, nonviolent drug offenders for lengthy sentences siphons limited BOP resources away from incarcerating those violent offenders who truly present threats to public safety. Additionally, the lack of effective recidivism-reducing programming available, let alone incentivised, in federal prisons contributes to the presently high rate of offenders returning to prison after their sentence. According to a study by the United States Sentencing Commission in 2016, in an eight-year period following release in 2005, 49.3 percent of offenders were rearrested, 31.7 percent were reconvicted, and 24.6 percent were reincarcerated. The median time for rearrest, was only 21 months. Additionally, the study points out that the recidivism rate varies very little by the length of prison sentence imposed.

By this logic, that sentence length has little effect on recidivism, recommended changes to the prison system from the Congressional Research Service (CRS) to consider “alternatives to incarceration, such as increasing good time credit for inmates who participate in certain rehabilitative programs, placing more low-level offenders on community supervision in lieu of incarceration, or reducing mandatory minimum penalties for some offenses” are common-sense changes.

The first two of these changes are precisely what are put forth in Rep. Collins’ Prison Reform and Redemption Act, allowing prisoners to earn up to ten (10) days of time credits for every 30 days of successfully completed programming, with the aforementioned exclusions. By meaningfully incentivising prisoner participation in programming and tracking developments with periodical risk assessments, reforms proven to be successful in the states can be taken advantage of at the federal level.

A logical next step in this process to fully reform the federal prison system draws on the third change recommended by CRS and amend sentencing laws to lower mandatory minimum sentences for certain low-level, nonviolent offenses. Such reforms, which FreedomWorks remains supportive of, include retroactivity of the Fair Sentencing Act, expansion of the federal safety valve, and addressing stacking of sentences under 18 U.S.C. 924(c) for non-true recidivists.

Absent these sentencing changes, the Prison Reform and Redemption Act that will be marked up on Wednesday still represents significant progress toward achieving justice in our justice system and saving taxpayers and society valuable capital, while also following through on one of the president’s significant legislative priorities.

Support the Revised Version of the Prison Reform and Redemption Act, H.R. 3356

On behalf of FreedomWorks activists nationwide, I urge you to contact your representative and encourage him or her to support the amendment in the nature of a substitute for the Prison Reform and Redemption Act, H.R. 3356, introduced by Rep. Doug Collins (R-Ga.). The bill would require the implementation of evidence-based recidivism reduction programming in federal prisons and allow eligible offenders to earn time credits to serve part of their sentence in home confinement, halfway houses, or community supervision.