Washington, D.C. – Title IX, originally passed as part of the Education Amendments of 1972, was intended to promote women’s access to educational and athletic opportunities in schools, including colleges and universities. President Biden’s Department of Education released its proposal for a sweeping expansion of Title IX’s protections to include sexual orientation and gender identity–along with changes to how sexual assault allegations are handled in educational settings.

In response to the Biden Department of Education’s proposed changes to the interpretation of Title IX, Laura Zorc, FreedomWorks Director of Education Reform, commented:

“In a move that many saw coming, today the Department of Education has stated its intentions to warp the meaning of Title IX to appease far-left activists. Once again, the Biden administration has chosen to legislate through regulation. Far from being about ‘gender identity discrimination,’ Title IX was intended to ensure that girls and women had access to the same educational opportunities and programs as boys and men. This proposal destroys that legacy.”

“This proposal requires schools, under pain of discrimination lawsuits, or worse, a loss of federal funds, to allow boys who identify as women, or vice versa, to use the facilities and programs consistent with their identity, putting girls and boys alike at risk. ‘Misgendering’ will become tantamount to harassment, forcing schools to take a side in debates about gender and sex. Due process for kids accused of sexual assault would be severely limited. These changes are dangerous from start to finish.”

“Only Congress – elected to represent the people – can legislate such drastic changes in policy and law. Unless and until Congress acts, Biden needs to leave Title IX alone.” 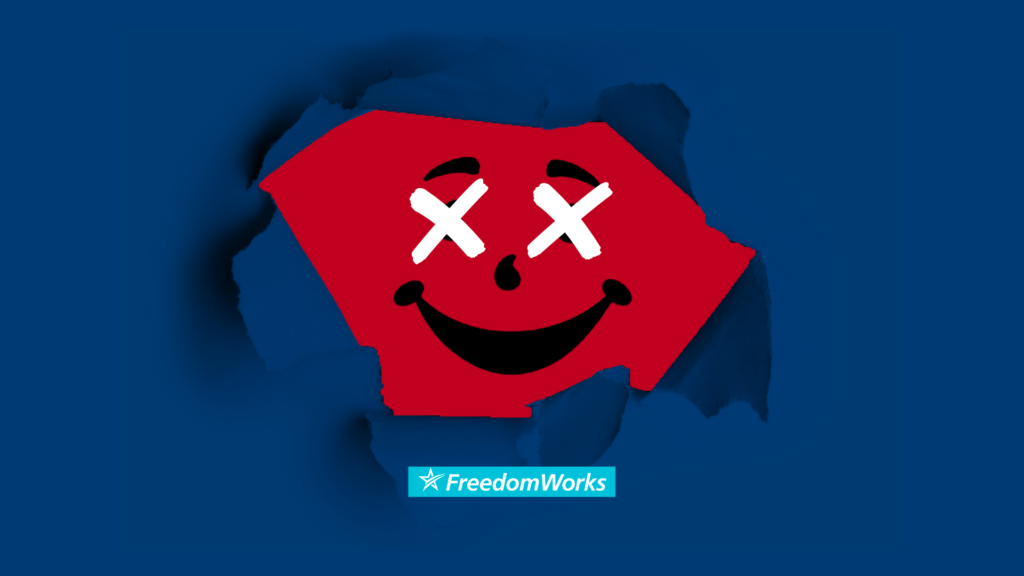