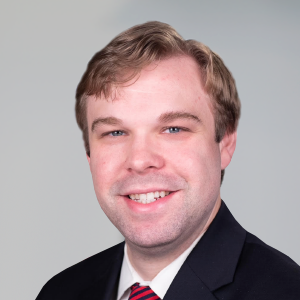 Spencer Chretien serves as Director of Programs at FreedomWorks. Immediately prior to joining FreedomWorks, Spencer served as a Special Assistant to the President and Associate Director of Presidential Personnel, helping the Trump administration fill political positions across the government. From 2019-2020, he served as a political appointee at the Department of Housing and Urban Development. Before his government service, Spencer handled state and local issues at Citizens Against Government Waste, a nonprofit taxpayer watchdog, and worked in the Membership Department at the American Legislative Exchange Council, an association of state legislators. A native of the Northern Virginia area, Spencer graduated from the College of William and Mary in 2014.