Hello, and welcome back to a special “Midterm Election 2022” edition of SwampTakes! The crazy season is upon us yet again, and unlike the U.S. diesel supply, the lefties have a surplus of cold (and stale) takes for us to cringe at.

To kick things off, Elon Musk’s firing of the Twitter tyrants has helped level the playing field for Republicans, giving them a boost in their pursuit to take back control of Congress. After two LONG years of disinformation and propaganda from the anti-science lockdown left, it is music to our ears that the Biden administration will no longer get a free pass from Twitter:

Objectively, it’s truly amazing that the White House digital team thought that they could spin the effects of their massive Bidenflation as “the biggest increase in Social Security checks in 10 years.” The Democrats apparently think that the American People are too stupid to know the difference between adjusting benefits for inflation, and actually increasing benefits! Who would have predicted that Biden would try and take credit for a relic of the Nixon administration?

Next up, what kind of an election season would it be if the left didn’t resort to their timeless classic of comparing Republicans to Nazi Germany? This sad, last ditch effort to divide our country comes to us from none other than the House Majority WHIP of all people:

A totally unserious Clyburn then goes on to blame “right-wing extremism” and “ultra MAGA” Republicans for the attack on Speaker Pelosi’s husband Paul, though we still don’t have all the answers. But, what we do know, as it turns out, is that the crime was committed by a (Canadian) illegal alien. This rhetoric is in lockstep with President Joe Biden’s most recent event in Washington, D.C. in which he also attempted to blame the GOP for political violence. The one thing the administration did get right about the event, however, was that it chose a location that accurately reflects his failed presidency:

Constantly riddled with drug needle infested tent cities, Union Station personifies the consequences of failing to enforce the laws on the books in order to push the backwards, woke agenda. It’s sad to see this take root in many Democrat-controlled cities across the country, rather than just in Nancy Pelosi’s backyard of San Francisco.

The good news is that, on Tuesday, we all have an opportunity to vote to restore sanity and all signs appear to be pointed towards a Red Wave! It’s up to us to save the country, so don’t forget to bring a friend or three with you to vote this Tuesday.

Until next time. – WP 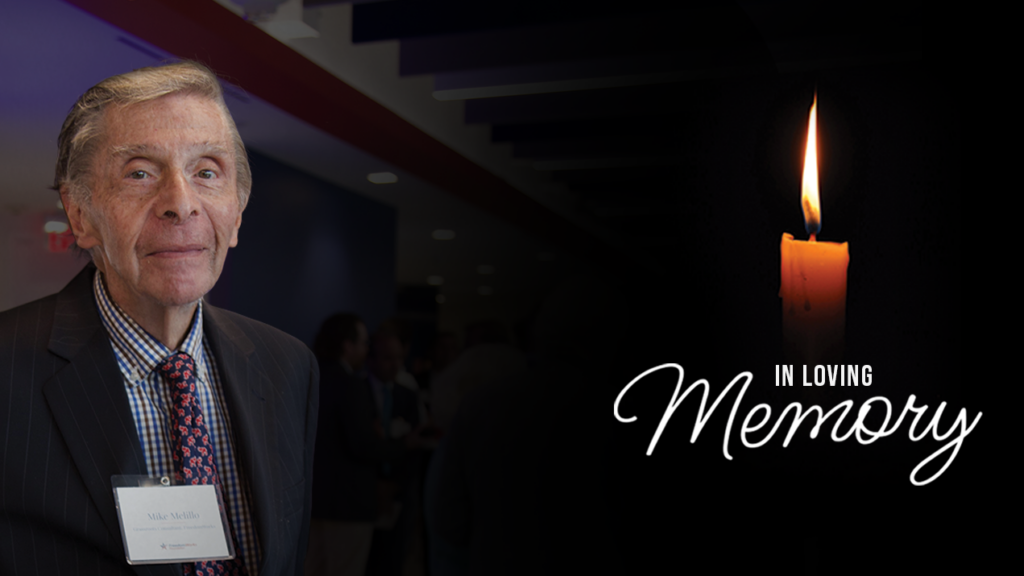