After the Supreme Court Ruling, Congress Must not Save ObamaCare from Itself 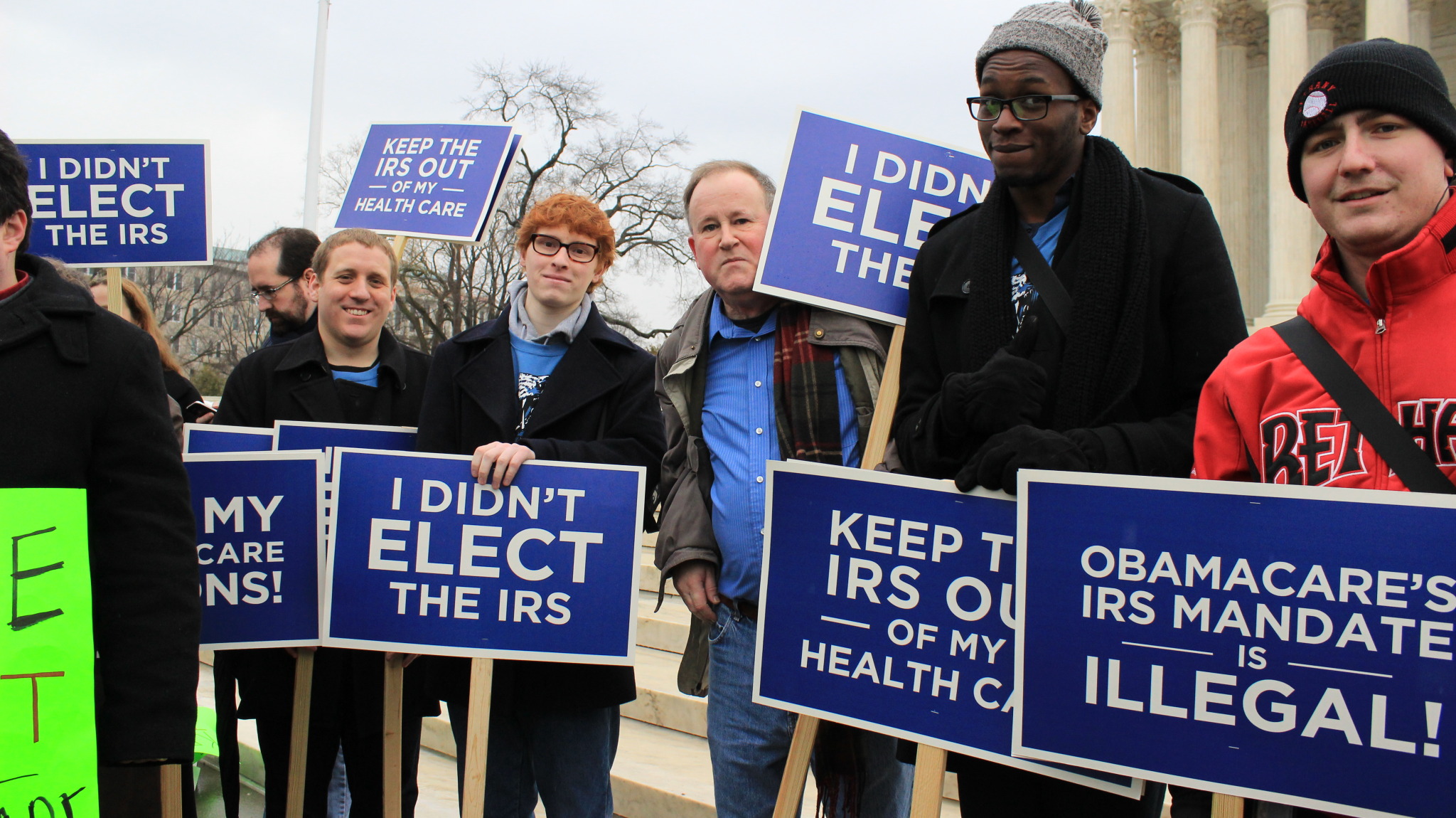 At the end of June, the U.S. Supreme Court will rule on a case – King v. Burwell – that could shake ObamaCare to its foundations. If the case goes the way of the plaintiffs – upholding the plain text of the Affordable Care Act as passed by Congress – the health insurance subsidies flowing to millions of Americans in states which did not opt into ObamaCare would cease. Congress will have no choice but to reopen President Obama’s signature law to address this legal difficulty. How our legislative branch handles the situation will have a profound impact on the prospects for free-market health care reforms in the future.

The unfortunate reality is that the IRS has been giving out these billions of dollars in health insurance subsidies illegally for almost two years now. As one of ObamaCare’s architects has admitted, the law was plainly written to tie federal health insurance subsidies to state-established exchanges to coerce states to establish their own exchange. But when it became apparent that many states were not going to cooperate, the IRS declared that it was just going to pay out the subsidies anyway, in clear violation of the law.

So, in the 34 states that do not run a fully state-based health insurance exchange, none of the insurance plans sold through those exchanges should be eligible to have their prices subsidized by the federal government. On the plus side, because the individual and employer mandates are triggered by the subsidies, the IRS should not be able to enforce the mandate penalties in those states either. Tens of millions of Americans, then, would be freed from ObamaCare’s odious mandates if King v. Burwell turns out the right way. But that’s no consolation to the estimated 6.4 million Americans who will lose their subsidies and suddenly be exposed to the full cost of ObamaCare’s “affordable” insurance.

Clearly, Congress will have to act to help these people out - but the question of how is crucially important.

The easy way out of this situation for Congress is simply to toss the Obama administration a life preserver, by altering the Affordable Care Act to allow subsidies to flow through the federal exchange. This is certainly what the administration will insist upon, but it should be immediately clear why just saving ObamaCare from itself is not in any way an acceptable solution for Republicans.

Another idea that is becoming increasingly attractive to even conservative Republicans in Congress is that of a temporary fix – continuing the flow of subsidies in the affected states in exchange for some other reforms to the law. There are two fundamental problems with doing this.

First, extending the subsidies at all makes explicitly legal – however temporarily – what the court will have just ruled was illegal. In spite of the violation of principle, this might be somewhat less concerning if not for the second problem, which is that creating a sunset date for the subsidies also risks the creation of the next great “doc fix” – a “temporary” extension that Congress just extends again, and again. Given how many temporary programs Congress has kept alive for years and even decades, how confident can we be that they will not do the same here?

A temporary fix for the subsidies could end up being just the lifeline ObamaCare needs to stick with us forever.

Fortunately, there are alternative models that Republicans could follow. Senator Ben Sasse, for example, has proposed a plan that would create an 18-month transition period for those who are currently receiving subsidies through the federal exchange. They could keep their current plans, but Sasse’s plan would substitute an individual tax credit in place of direct subsidies. This would protect the people who stand to lose their coverage while still preventing ObamaCare’s mandates from being enforced in those 34 states.

Another interesting proposal called the Patient Freedom Act has been introduced by Senator Bill Cassidy and Congressman Ralph Abraham. Their plan would allow states to choose to opt out of ObamaCare’s mandate penalties and the minimum coverage regulations that are driving insurance costs up. In return those states would be given grants to deposit into individual health savings accounts along with high-deductible insurance plans for their citizens.

Neither of these plans is perfect, and other options will likely present themselves in the few weeks leading up to and following the Supreme Court’s decision. But the point is that Republicans have workable options to give those who stand to lose their coverage, as Paul Ryan has said, "a bridge out of ObamaCare" - without restoring Obama's illegal subsidies.