FreedomWorks exists to build, educate, and mobilize the largest network of activists advocating the principles of smaller government, lower taxes, free markets, personal liberty and the rule of law.

FreedomWorks members know that government goes to those who show up. That's why we give them the tools to break through the media noise and provide the same access to Washington as the big-moneyed lobbyists. Preserving liberty depends on all Americans having access to their elected officials—not just special interests. FreedomWorks holds Washington accountable to the citizens that put them in office. Join Us.

Some People Love Us

Freedomworks is a group that doesn't have a special interest. Their interest is the grassroots, the constitution, and limited government.

I began as a volunteer in the Tea Party movement. If were not for FreedomWorks, I wouldn't have run for office. Thanks to FreedomWorks' help, Jefferson County went from a single GOP elected representative to almost entirely red.

Freshmen lawmakers in Washington owe much of their political success to FreedomWorks, but so do a vast army of activists across the country.

[FreedomWorks] is making a difference. What's happening in Washington we're starting to see Republicans stand up and fight.

Prior to the Tea Party phenomenon, FreedomWorks was basically just an AstroTurfing-lobbying outfit whose earlier work included taking money from Verizon to oppose telecommunications regulation.

In 2021, our six million grassroots activists across America were deeply engaged, whether it be by calling their representatives in Congress, driving action to federal agencies, or showing up locally in their communities and online.

FreedomWorks was originally founded as Citizens for a Sound Economy in 1984. For over a quarter century, FreedomWorks has identified, educated, and actuated citizens who are enthused about showing up to support free enterprise and constitutionally limited government. We are not primarily a “think-tank,” content to study the issues and publish papers and reports. FreedomWorks breaks down the barriers between the beltway insiders and grassroots America. 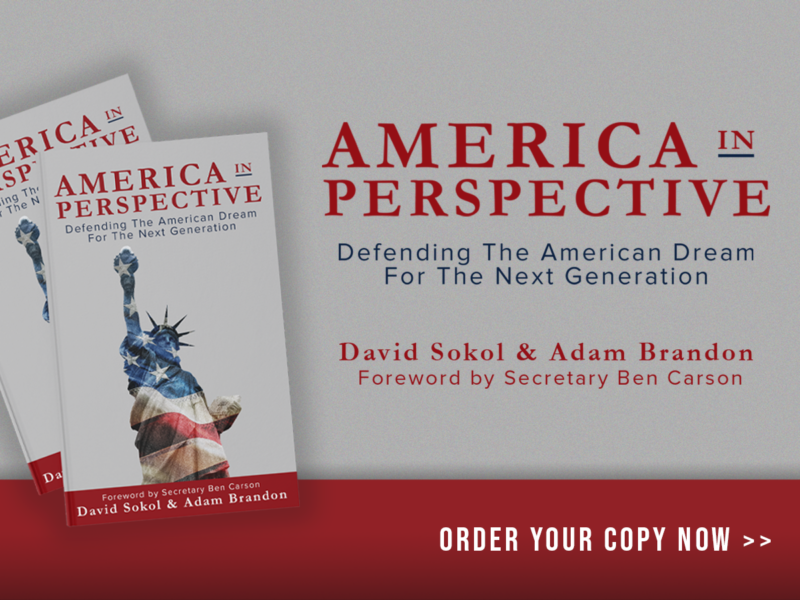