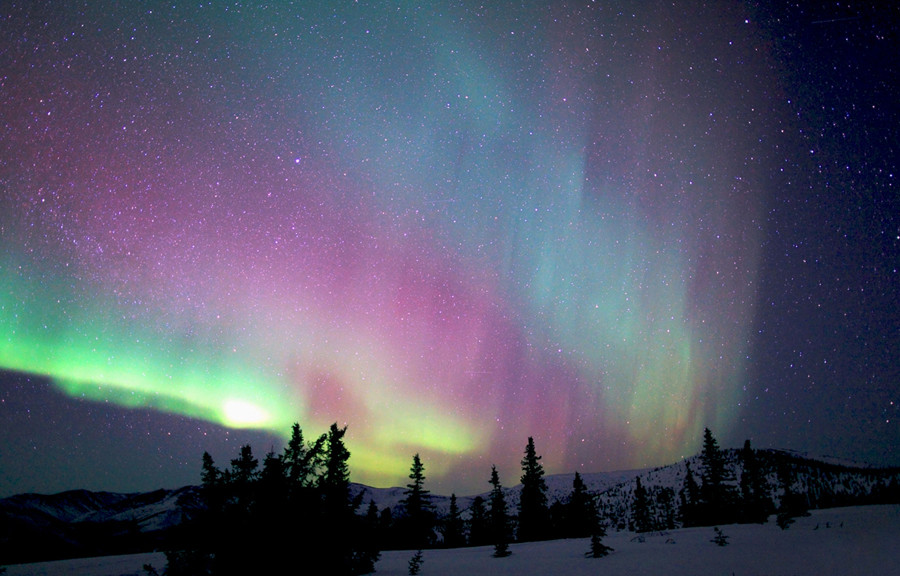 In December 2015, the Alaska Criminal Justice Commission released the Justice Reinvestment Report (“report”) highlighting problems and solutions for its criminal justice system. The Commission, established in 2014 under Senate Bill 64, is comprised of 13 stakeholders with the purpose of conducting a comprehensive review of Alaska’s corrections and criminal justice systems. Commission Chair Greg Razo asked that the 21 evidence-based recommendations within the report be seen “as a package rather than as a menu to choose from.”

According to the report, Alaska’s prison population has grown by 27 percent, which is “almost three times faster than the resident population.” As of July 2014, inmates housed within Alaska’s correctional facilities numbered at 5,267, with the Department of Corrections’ fiscal year operating budget totaling at $327 million.

The report also noted that these numbers will continue to increase in the coming years. If reform is not implemented, Alaska will accumulate an additional 1,416 inmates by 2024. At this rate, Alaska will surpass its current bed capacity by 2017. Financially, this growth will translate into another $169 million in spending over the next decade. To add to the dilemma, two-thirds of inmates released from Alaskan correctional facilities return within a three-year timeline – a notably high recidivism rate.

Overall, the report’s 21 recommendations aim to reduce the average daily population by 21 percent by 2024 and save an estimated $424 million over the next 10 years. Specifically, these recommendations will:

A few of the 21 recommendations include focusing supervision resources on high-risk defendants, expanding the use of citations in place of arrest for lower-level nonviolent offenses, implementing meaningful pretrial supervision, limiting the use of prison for lower-level misdemeanor offenders, implementing a specialty parole option for long-term, geriatric inmates, and extending good time eligibility to offenders serving sentences on electronic monitoring.

With regard to adjusting procedures for low-risk defendants, research shows that restrictive conditions applied to lower risk defendants do not actually decrease the likelihood of pretrial failure (“measured as failure to appear or bail revocation due to new arrest”) as these strategies would for high-risk defendants. For this reason, several of the aforementioned recommendations focus on fine-tuning procedures to adapt to the level of crime involved.

Governor Bill Walker has pledged his full support for the bill stating, “This is a huge priority for us… I hear the cost of a new prison and it doesn’t even register to me… $300 million, $400 million for another prison? No. There’s just a better way of doing this. “

In order to incorporate these recommendations into practice, Senator John Coghill has included the report’s recommendation package into SB 91, a bipartisan justice reform bill. The bill has to go through five committees, but, according to Senator Coghill, it is likely SB 91 will pass since it is supported by all three branches of government.

Hopefully, the Alaskan legislature will enact SB 91 and implement the Alaska Criminal Justice Commission’s recommendations to help reduce wasteful spending and Alaska’s prison population. Specifically noteworthy is the fact that a reduction in corrections costs over the next 10 years will not sacrifice public safety; rather, it will lead Alaska in a positive direction.