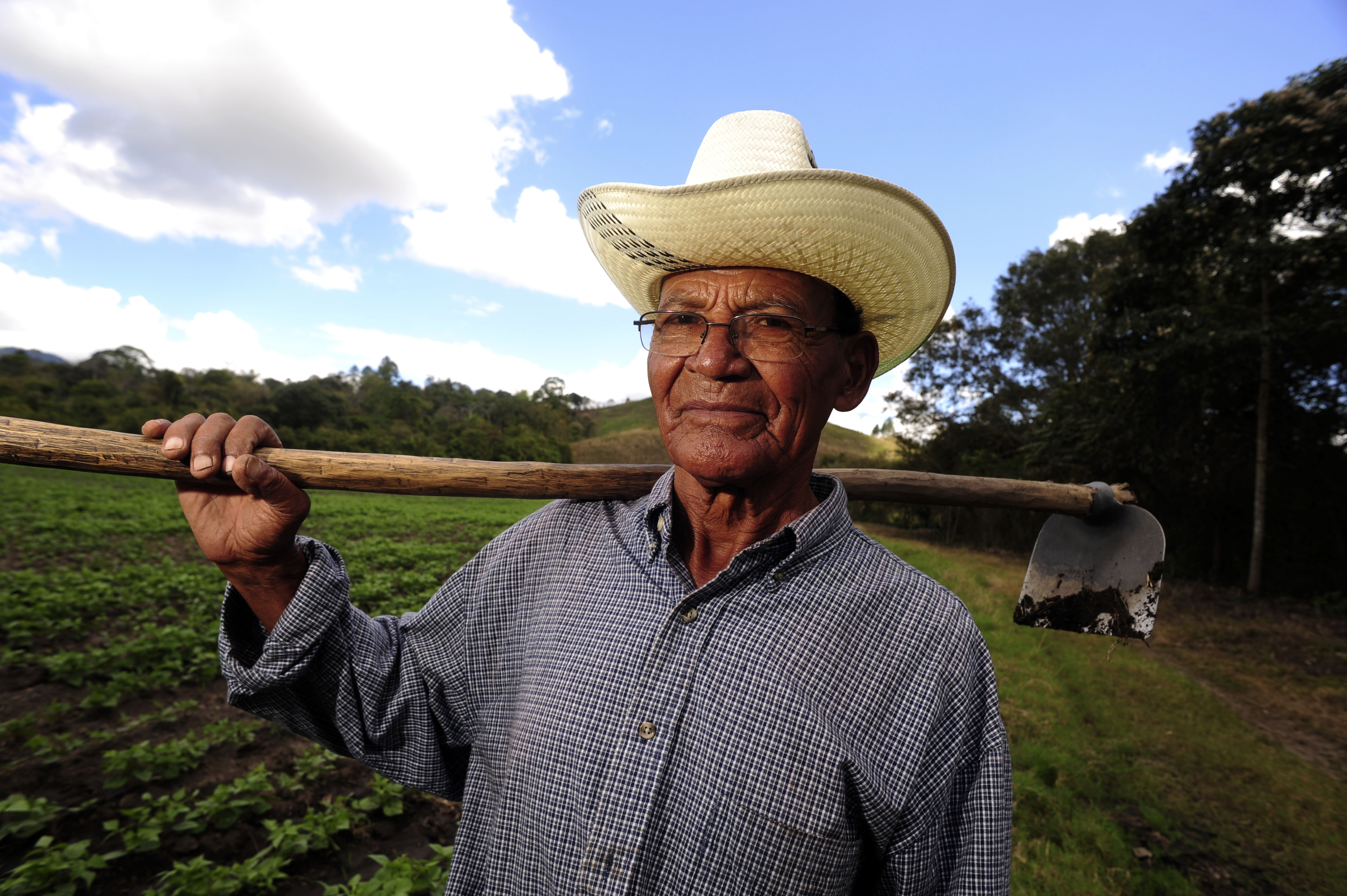 The Supreme Court recently granted a petition for a writ of certiorari to hear oral arguments in this case, Horne v. Department of Agriculture. The case concerns a federal program ran by the Department of Agriculture under the authority of the Agricultural Marketing Agreement Act of 1937. The program covers certain raisins produced in California and requires handlers of these raisins to give a percentage of the crop to the Raisin Administrative Committee (“RAC”), or pay a fine. The RAC has discretion to sell or gift the raisins; the proceeds of which are then distributed back to the producers on a pro rata basis, minus the administrative costs of the RAC.

The Hornes, plaintiffs in this case, have been producing raisins for decades and had finally had enough of handing over a portion of their crop each year to the RAC. For a period of two years, from 2002 to 2004, they did not give up a portion of their crop to the RAC and did not pay the fine, this case ensued. In 2002-03 the RAC required 47% of the raisin crop and made paybacks of $275/ton (a price that plaintiffs assert is below production costs) and in 2003-04 the RAC required 30% of the raisin crop and made no payments in return. You read that right, no payments were made because the RAC’s administrative costs were greater than the proceeds of 30% of the raisin crop! For failure to hand over the RAC’s cut of their raisin crop, the Hornes were assessed nearly $700,000 in fines, $200,000 of which was a civil penalty for not giving up their raisins.

This whole episode is extremely scary! Not only did Congress (during the Great Depression in 1937) grant authority for this program, not only did the Secretary of Agriculture implement this program, but now a circuit court has ruled there is nothing unconstitutional about the program. Why would the government not be able to take something you produce without having to compensate you? Maybe the Fifth Amendment only covers “real” property like land or houses, or maybe this program is just another form of taxation. The real scary part is that if the Supreme Court does not overturn the Ninth Circuit’s decision there is nothing preventing the Secretary of Agriculture from expanding this program to a number of other crops from almonds to carrots, or Congress from passing new laws to cover the confiscation of a percentage of all products, from lumber to cell phones.

In a free society people are able to control their property as they feel is best. The framers sought to protect private property with the Takings Clause of the Fifth Amendment. Let us hope the Supreme Court succeeds where the Ninth Circuit failed and protects the Hornes’ property from government thievery.