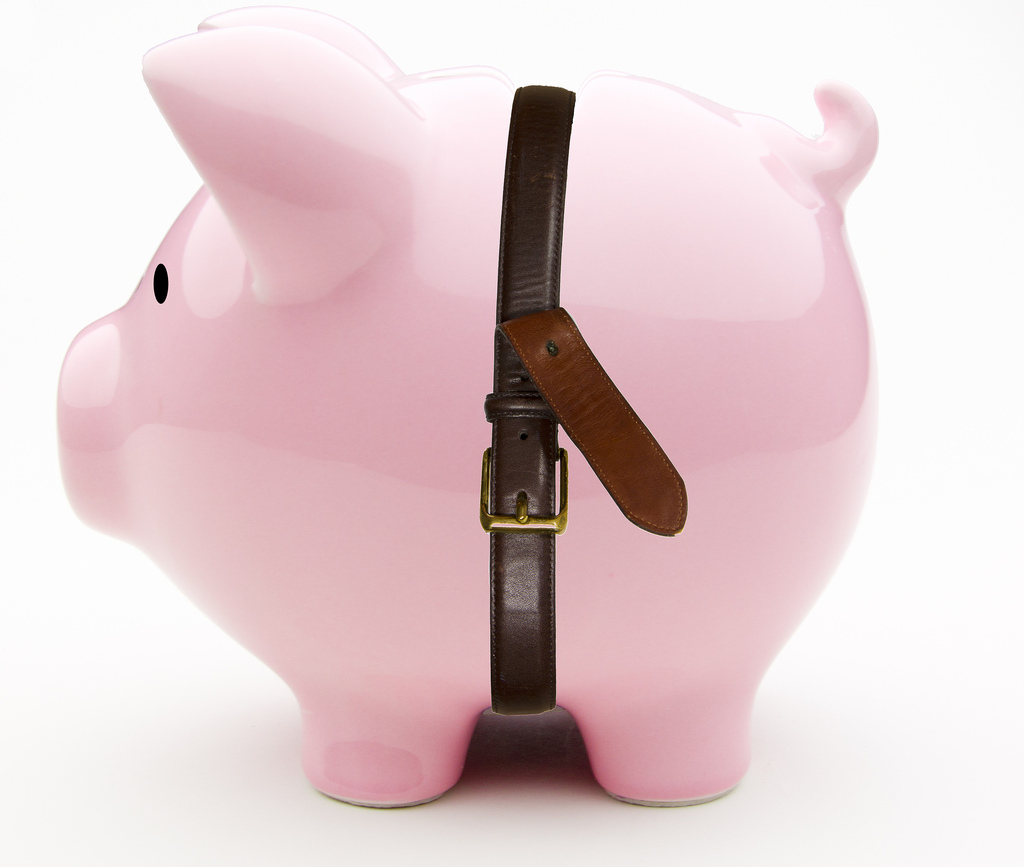 Even more frightening than America’s expanding waist? The government’s solution.

Sen. Bill Cassidy (R-La.) has introduced the Treat and Reduce Obesity Act as the latest reincarnation of a bipartisan effort to reformat how the United States federal government attempts to fight obesity. Advocates claim that the federal government can defeat obesity once and for all by expanding funding for healthcare focused on weight reduction.

A key provision of the bill would expand Medicare Part D to cover a wide range of medication aimed at managing obesity. While those in congress may have noble intentions, the real push for the Medicare expansion comes from big pharma.

During the 2016 DNC national convention leaders in the pharmaceutical industry held meetings with key Democratic officials and actively sought to impress the importance of this legislation on leadership. The conversation wasn’t restrained to the election either. Top pharmaceutical firms spent vast amounts of resources lobbying for earlier forms of the legislation in past congressional sessions.

Drug companies have a lot at stake. The obesity treatment market is expected to grow to nearly $16 billion annually by 2024. An expansion of Medicare to include incredibly broad classifications of medications would be a major extension of corporate welfare to the pharmaceutical industry. The problem would be fueled in part by the trend of medical professionals taking the lead from drug companies on what to prescribe.

Advocates for the legislation are quick to point out that the the profits of healthcare companies are secondary to the health benefits gained through the funding and medication. The problems with this claim arise from the inconvenient fact that there is no evidence that spending this money will produce any substantive results on obesity reduction.

There are plenty of examples of the government attempting to fight health problems, especially obesity, with money, all of which were miserable failures. Even the CBO, which claims that there would be a marginal benefit to the nation’s health, notes that the bill would not reduce healthcare spending, and if anything might increase it.

Industry insiders milking the government for extra tax dollars in the name of obesity treatment is nothing new. When obesity was first federally classified as a “disease” Americans saw an increase in related healthcare cost and a decrease in overall health.

The Treat and Reduce Obesity Act is nothing short of a veiled corporate welfare measure pushed by career politicians tied to the industry. America needs real solutions to the burgeoning obesity problem, not more cronyism and wasted tax dollars.