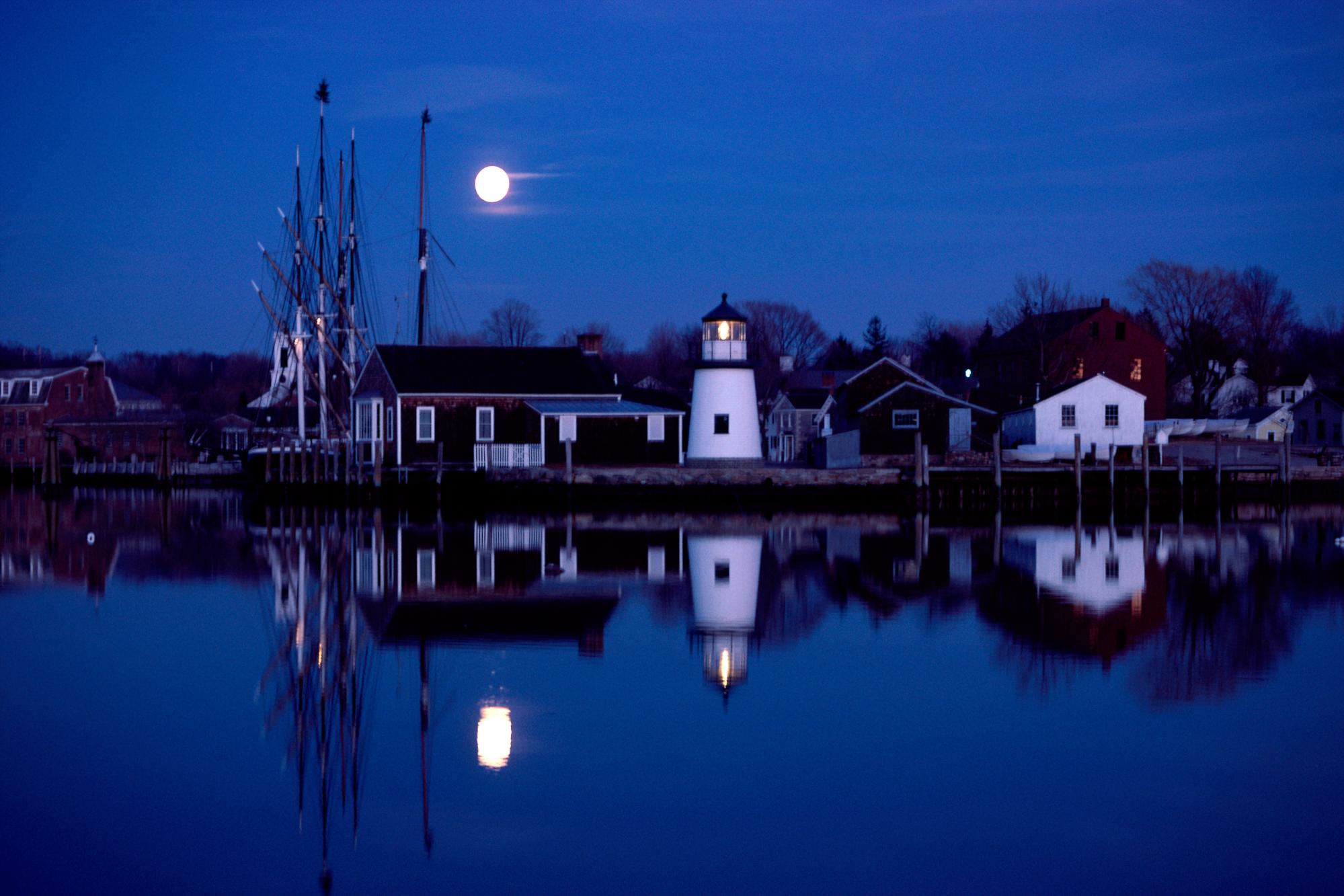 Of course, when you take a look at Connecticut's economy, it’s not all that surprising. From lowering tax receipts to repeated budget shortfalls to losing jobs despite the fact that unemployment is falling nationally to its less than stellar GDP growth, the state of Connecticut has been facing severe economic problems over the past few years.

It should be fair to say though that this falls mostly on the laps of the state’s elected officials since they have continued to engage in policies that have failed to accomplish the economic growth they have set out to pursue. A review of where they went wrong would be a good idea as the governor prepares his exit from office.

The most prominent irony of course is the fact that tax revenue in the state has actually greatly declined. That is because Gov. Malloy actually increased taxes as the state’s governor several times. Despite this, the state still saw a decline in overall revenue. This was not lost on Malloy who had to reverse course and come out and say that taxing the rich was not going to address the revenue problem. It seems that was a lesson learned too late.

The declining revenue meanwhile is only going to make things worse for the budget problems as a whole though. To compensate, the Governor has been proposing budget cuts, but they have been met with hostility making them unlikely. Unfortunately, this means the state is looking at a $5 billion budget deficit over the next two years if more drastic measures are not taken. It looks like the state is only going to push itself further and further into debt.

Of course, there is only more evidence that job growth will also continue to the decline. The state of Connecticut has a very poor business climate, ranking usually in the bottom ten on several lists for states with the best business climates. In large part, this is because of its high number of regulations, high tax climate, and high cost of living. To make matters worse, more people are leaving the state than coming into it which means business and labor is fleeing with them.

Unsurprisingly, Connecticut has been facing very underwhelming job growth as a result. Gallup ranked Connecticut as the worst state for job creation in 2014. The Department of Labor meanwhile found that the state had lost roughly 13,300 jobs between June and January of 2016 while only creating 11,300. That’s a net negative of about 2,000 jobs lost overall. What is fascinating is that the unemployment rate is actually on the decline because people are fleeing the state because of the lack of work.

It is unfair to lay the blame solely at the feet of the current administration since this has been a problem in the state for decades. However, it has always been a repeat of the exact same issues: a growing state government, higher taxes, and overregulation. This is all done to diminishing returns as jobs disappear and people leave the states in droves. If Connecticut wants to make up for this, it will need a serious course correction.

Objectively, this is a reminder that a higher tax burden, increased regulation, and increased government spending rarely payoff. Connecticut of course is the most recent example of this failing, but there are many other locations it can be seen failing including China, Venezuela, and Puerto Rico. Yet, politicians such as Sen. Bernie Sanders (I-Vt.) and Sen. Elizabeth Warren (D-Mass.) keep making these same promises regardless. Connecticut should probably be a reminder where these promises lead and why a freer market is the more efficient option.