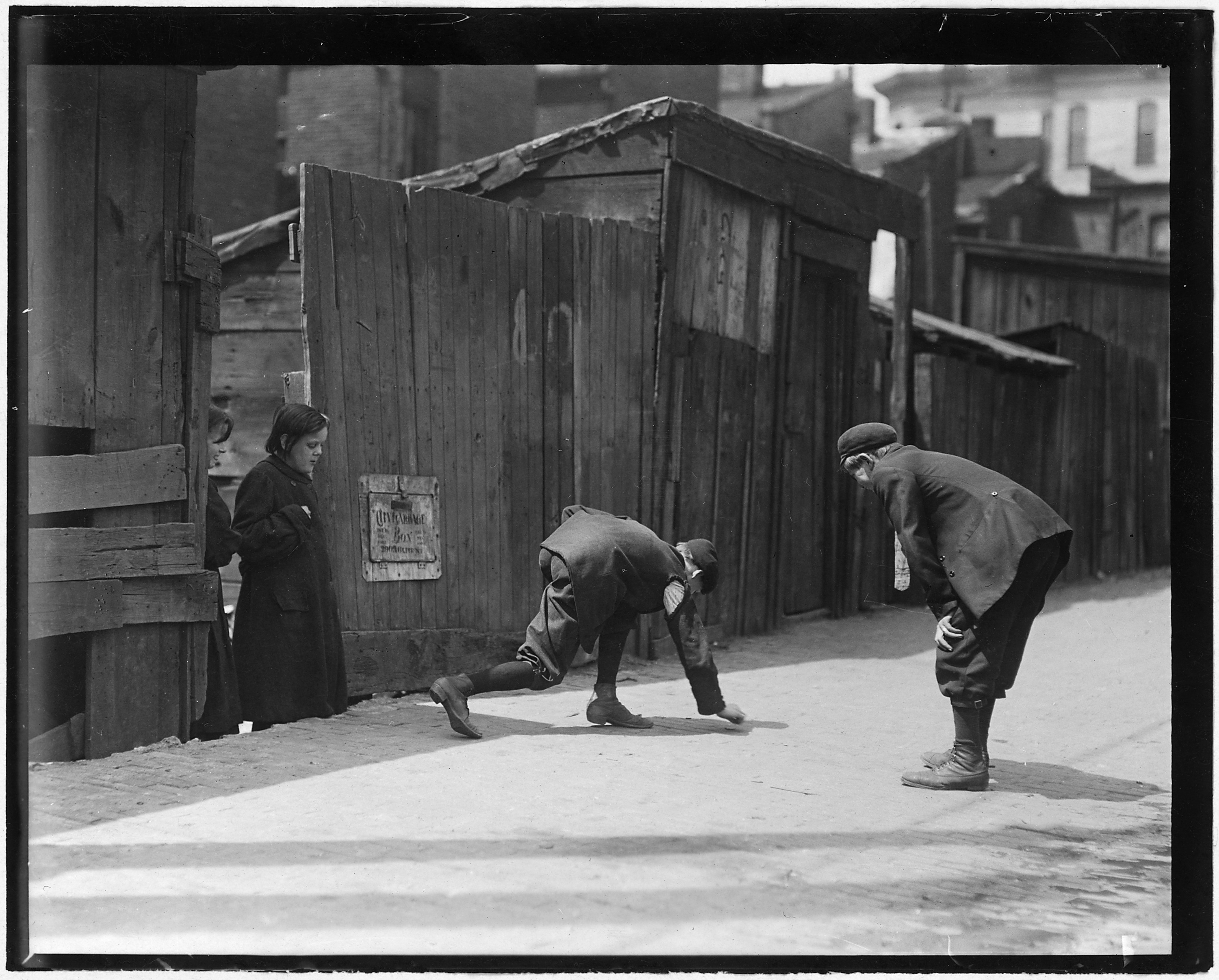 Across our country youth are being introduced to the justice system, not because they have done anything that is normally illegal, but solely because of their age. These youth are charged with violating “status offenses,” which are offenses only because of the status of the individual, in this case the individual’s age. Some of the most common status offenses are: truancy, missing curfew and being a runaway.

According to the Vera Institute of Justice, there were roughly 137,000 status offender cases handled by the courts in 2010, and more than a third of these cases dealt with truancy. In other words, nearly 50,000 youth were dragged in front of a judge, in a court of law, for skipping school. The same study revealed that 10,400 of these youth spent time locked up in detention, not the type where you stay in the library after school, and in 6,100 the youth received long-term placement in a residential facility.

Another study found that in a single day in 2006 nearly 5,000 youth were in juvenile residential facilities for status offenses. The study also found that over half of all runaways and nearly a third of “ungovernable” youth end up going to court for their status offense.

When considering these statistics, it is important to remember that these youth have committed no real crimes, they only come into contact with the justice system because they are minors. They are not committing thefts, selling drugs or destroying property. They are usually skipping school or not at home when they should be. These may be real concerns, but they are not concerns that are best addressed by the courts.

Exposing status offenders to the justice system creates a number of problems. First, the cost of court fees and the use of the court’s time is disproportionate to the offenses committed. Second, the slow process of the court is not effective at handling issues that are largely fluid, including skipping school and not coming home before curfew. Lastly, and most importantly, status offenders that spend time in detention are exposed to serious juvenile offenders that can put their safety at risk and also have a negative effect on their future.

Instead of lumping status offenders into the justice system, reforms should be instituted to make sure these youth, and their families, get the help they need to resolve their issues. States should provide plenty of options, including crisis counselors, therapists, and help from community nonprofits and faith-based organizations, to help resolve the underlying issues that lead to truancy, missed curfew and other status offenses.

All of these options should provide the immediate response that many status offenders need to prevent their issues from spiraling out of control. States should also monitor the success and failure of the different programs so that funding can be funneled towards successful programs and away from unsuccessful ones. The justice system should only be used as a last resort, after other attempts at community support have failed.

We as a country can do better than the system in place now and we owe it to our youth to do so. Reforms should allow families and close-knit communities to resolve the underlying problems that lead to status offenders, not the justice system. Big government does not work, it fares little better when doling out “justice” to status offenders.