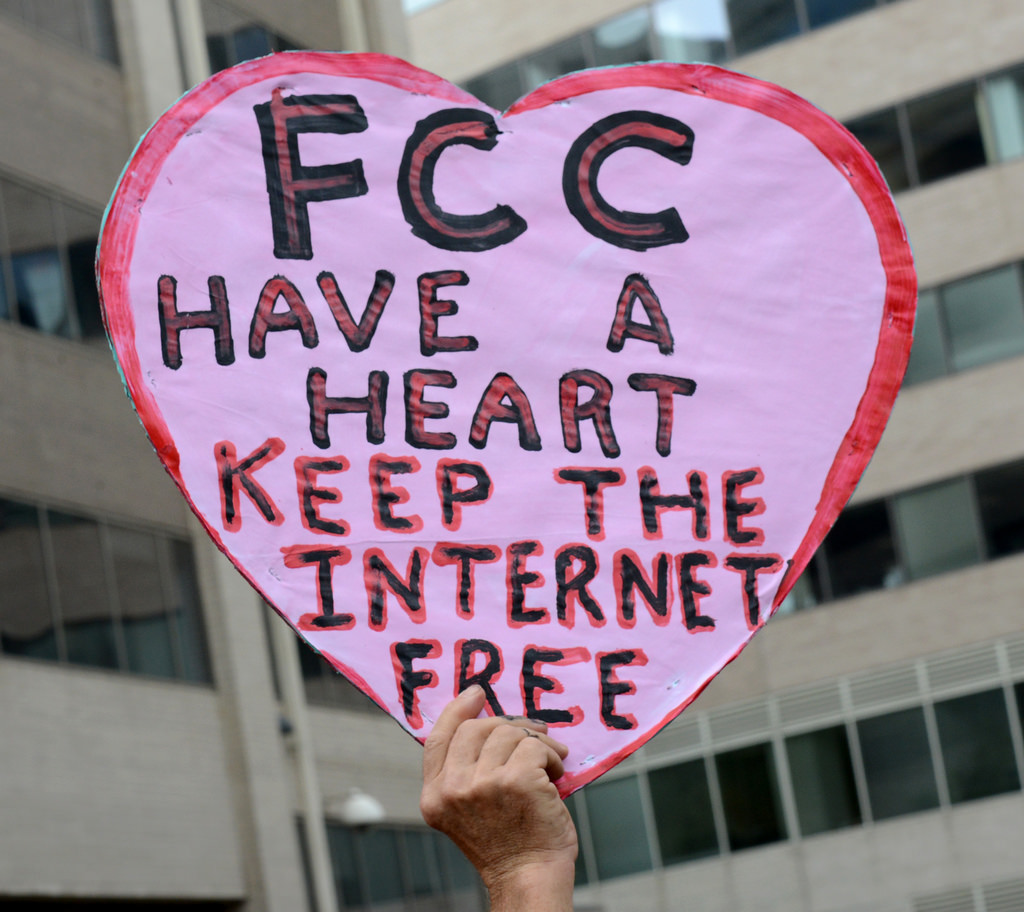 Last Thursday the Federal Communications Commission voted 3-2 to regulate broadband internet as a public utility. This decision to regulate the internet was made mostly through secret meetings without public comment and less than a decade after the FCC declined to regulate the internet because there was no necessity. Even worse, because the 300-plus page new rule has not been made public yet, we still do not know exactly what is in the rule. Since the Federal Trade Commission already has the authority to protect consumers from anticompetitive business practices, the FCC’s new rules are another example of government trying to fix a problem that is nonexistent. The new rules may in fact harm consumers both by limiting competition, and by preventing the FTC from filing charges against internet providers once they are determined to be common carriers.

On Saturday, CPAC had a great panel which covered the new FCC ruling and why it was unnecessary and how these expansive new rule makings could be limited. The panel consisted of Commissioner Ajit Pai, an outspoken commissioner of the FCC, Commissioner Maureen Ohlhausen, of the Federal Trade Commission, Commissioner Scott Kieff, of the International Trade Commission, and Representative Bob Goodlatte, Chairman of the House Committee on the Judiciary.

According to Commissioner Pai, the internet is the “greatest success story in human history” and has led to countless innovations, investments and connections while promoting free speech and freedom of the individual. This innovative tool will now be regulated similarly to the way gas, oil and telephones are regulated. These regulations most likely will lead to stifled innovation and limited competition and consumer choices. Frankly, the FCC’s decision to regulate the internet as a public utility is a fix begging for a problem. Even worse, the new rules prevent the FTC from protecting consumers from anticompetitive behavior in the industry.

The FTC’s mission is to protect consumers from anticompetitive or unfair business practices “without unduly burdening legitimate business activity.” They have done this by going after Bell Systems in the 1970s to bring more choices to consumers in the telephone industry, and have recently reached a settlement with TracFone that will provide consumers a $40 million refund. They came out strongly against regulating the internet as a public utility the last time the FCC considered such action in 2007 because there was no evidence of market failure or consumer harm. The FTC also believed that they had the tools to fix anticompetitive practices on the internet on a more reasonable case-by-case basis. This power is now in doubt since the FTC does not have power over common carriers and the FCC’s new rules redefine the internet as a common carrier.

I learned many things at CPAC, one of the most important is that the FCC is trying to fix a problem that does not presently exist by regulating the internet as a public utility. Not only will this thwart innovation and investment in the internet, it may actually eliminate FTC oversight. The internet has been a great success in part because it has been kept relatively unburdened from government regulation; the FCC’s new rules change everything.