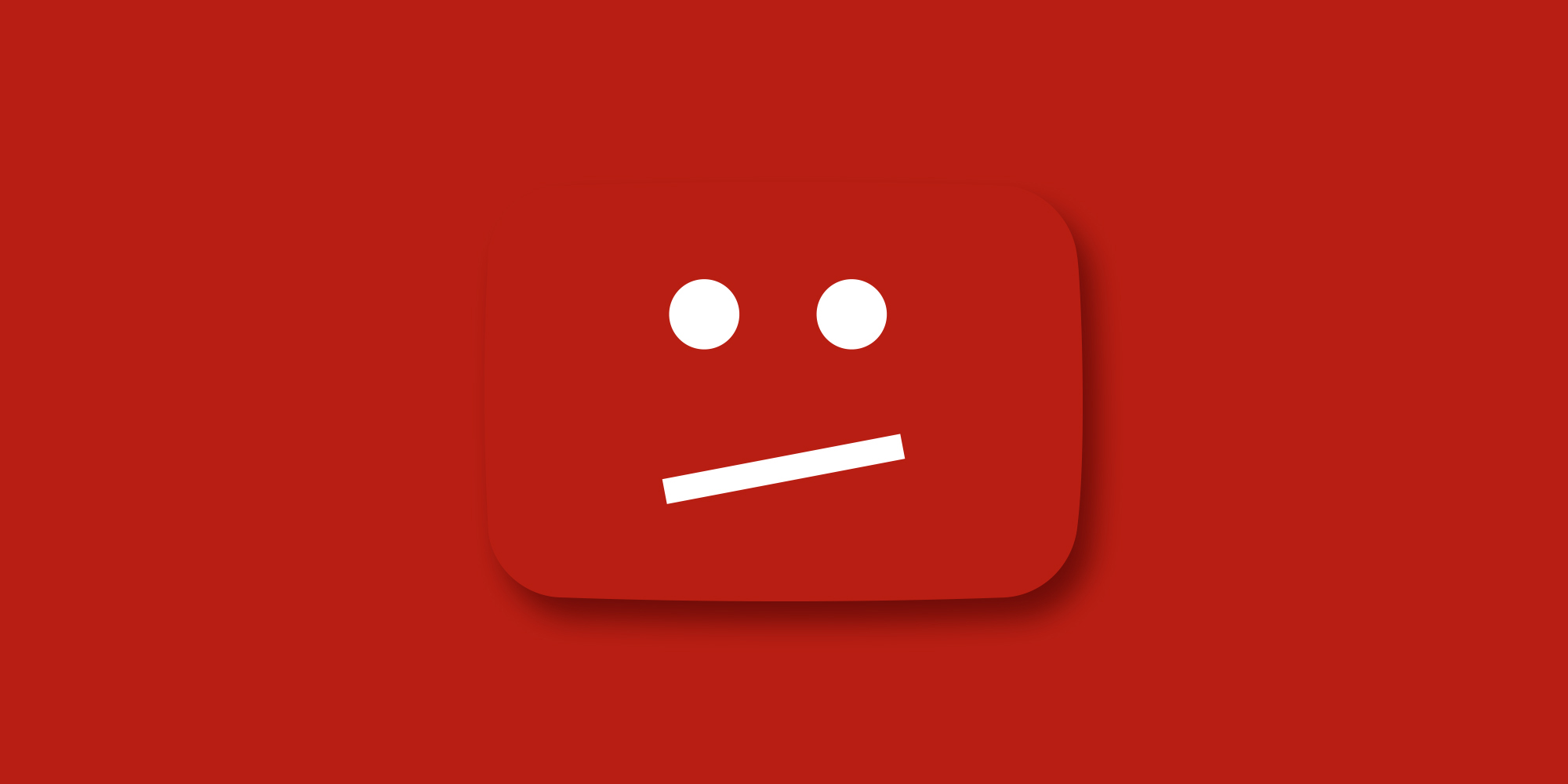 Recently, the Federal Election Commission handed freedom of expression a victory, but one of its commissioners is ringing the alarm against proposed regulations that could further encroach on digital free speech.

In a decision announced June 30, the FEC ruled in a four to two vote that Fox News Channel did not make an illegal in-kind, corporate contribution when it televised a debate between second-tier Republican presidential candidates. A complaint was filed last fall accusing the cable news outlet of giving certain candidates preferential coverage over others.

Just the day prior, Federal Election Commissioner Lee Goodman sat on a CATO Institute discussion panel titled “Digital Speech Under Attack: How Regulators Are Trying to Shut Down Dissent Online.”

During the panel, Goodman argued that Fox News was “exercising its newsroom judgment and discretion” in creating the August undercard debate.

Goodman also addressed the growing infringement of free speech on the internet.

“Remember, what YouTube and what the internet is. It’s an opt-in technology. I choose to click on that video. I will watch it and I will stop playing it at any moment if I don’t like what I’m hearing. I don’t need to know who posted it in order to judge whether it’s persuasive or convincing to me,” Goodman said.

“When you think of the social costs for imposing that type of regime, a disclosure regime on all this internet speech, you’re gonna get far less political speech on the internet as a result of it, and for no great political or public policy good,” he asserted.

“All you’re really doing is empowering those who want to out the speakers and engage in the type of counter speech that we see on college campuses,” Goodman asserted.

“Those words and ideas might convince somebody, right? Because the people still vote.”

Goodman described the implications all this has on the Federal Election Commission as “a creeping regulation on eminent speeches.”

Disclaimers on internet videos — including production cost estimates and participant disclosure reports filed with the FEC on the date of video publication — were among the potential regulations on digital speech that Goodman warned against.

“Even though the dissemination [of the video] is free,” he said.

“Now we know who to come after. Now we know where to target our counter speech in this otherwise free stream of information, where words and ideas and pictures flow freely,” Goodman hypothesized. “Now we can visit that type of counter political movement to chill political speech in the polity at large.’

“So when you hear the stymied song of, ‘All I want is disclosure of this internet speech,’ you should understand it for what it really is. Because I don’t really think people are clamoring to know who posted that video on YouTube,” he said.

“Now, if you have a press exemption that is that limited for even an established news entity like Fox News, imagine if you were an online publisher and you cannot rely on an internet exemption. There’s a cloud over your free speech.”

During the panel, Goodman alluded to the so-called Geller Order — a 1983 Federal Communications Commission decision cited in the FEC ruling — and said that “debate sponsorship by news organizations and broadcasters stations is news coverage.”

According to FoxNews.com, the votes split on partisan lines. The May 24 decision shows Ann Ravel, Steven Walther and Ellen Weintraub — the three Democrats in the six-member commission — voted against “no reason to believe” Fox News violated federal law. The Republican commissioners — Goodman included — voted in the affirmative. Under that motion, the decision fell short one vote to penalize.

In addition, Ravel and Walther were the two commissioners who voted against “no reason to believe” the news network made an illegal contribution.

In its debut Republican presidential debate night of Aug. 6, Fox News broadcasted two debates featuring a total of 17 candidates. The criteria for participating candidates split the debate into two broadcasts. One was a primetime slot debate for the 10 candidates with the highest national average in five select polls. The other, a so-called undercard debate, was broadcast earlier and featured seven other candidates.

“This is nothing short of censorship of news coverage, and it is wrong,” Goodman and the two other Republican commissioners wrote in a statement.

“It is difficult to imagine where we would be today had the government micromanaged the internet for the past two decades as it does Amtrak and the U.S. Postal Service,” Goodman wrote in a Politico op-ed published in February, coauthored with Federal Communications Commission member Ajit Pai.

After the panel, FreedomWorks asked Goodman if he had a solution for lawmakers on Capitol Hill seeking to protect digital speech.

“Because support for a free internet has eroded at the FEC, Congress should consider institutionalizing freedom of speech on the internet through legislation,” Goodman told FreedomWorks.

Goodman’s call to action echoes one of FreedomWorks’ Digital Bill of Rights' amendments, “the right to freedom of expression shall be preserved online.”

One of the five amendments explains how government should not infringe on digital speech:

III. The right to freedom of expression shall be preserved online.

Freedom of expression without fear of government censorship is the backbone of a free society. As more of our communications are conducted online, this freedom must be preserved. This also includes the existence of a robust public domain to foster creativity and innovation.

As technology advances, we must protect the core liberty tenets of an open and free society. Goodman’s defense of digital speech is in line with this philosophy and in sync with our foundation principles.