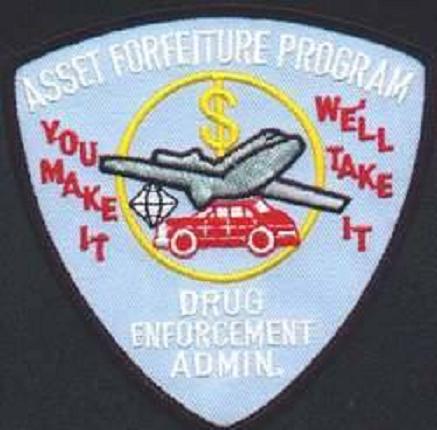 With these questions in mind, the FreedomWorks Foundation got to work on a new publication, From High Seas to Highway Robbery: How Civil Asset Forfeiture Became One of the Worst Forms of Government Overreach. This publication looks at the roots of civil asset forfeiture in 17th and 18th Century maritime law, the perverse profit motive it presents in modern and current law, how it violates due process, abuse of forfeiture proceeds, and offers basic reforms that will mitigate, if not end, abuse.

As civil asset forfeiture reforms advance in state legislature and, hopefully, in Congress, it is important to know why this is a bad policy that tramples on constitutionally protected liberties and what reforms are necessary to ensure the practice is used to target those who are convicted of crimes. From High Seas to Highway Robbery: How Civil Asset Forfeiture Became One of the Worst Forms of Government Overreach simply provides more information to the FreedomWorks community so they can educate themselves and fellow activists on the dangers this pernicious policy represents to innocent Americans and their property.