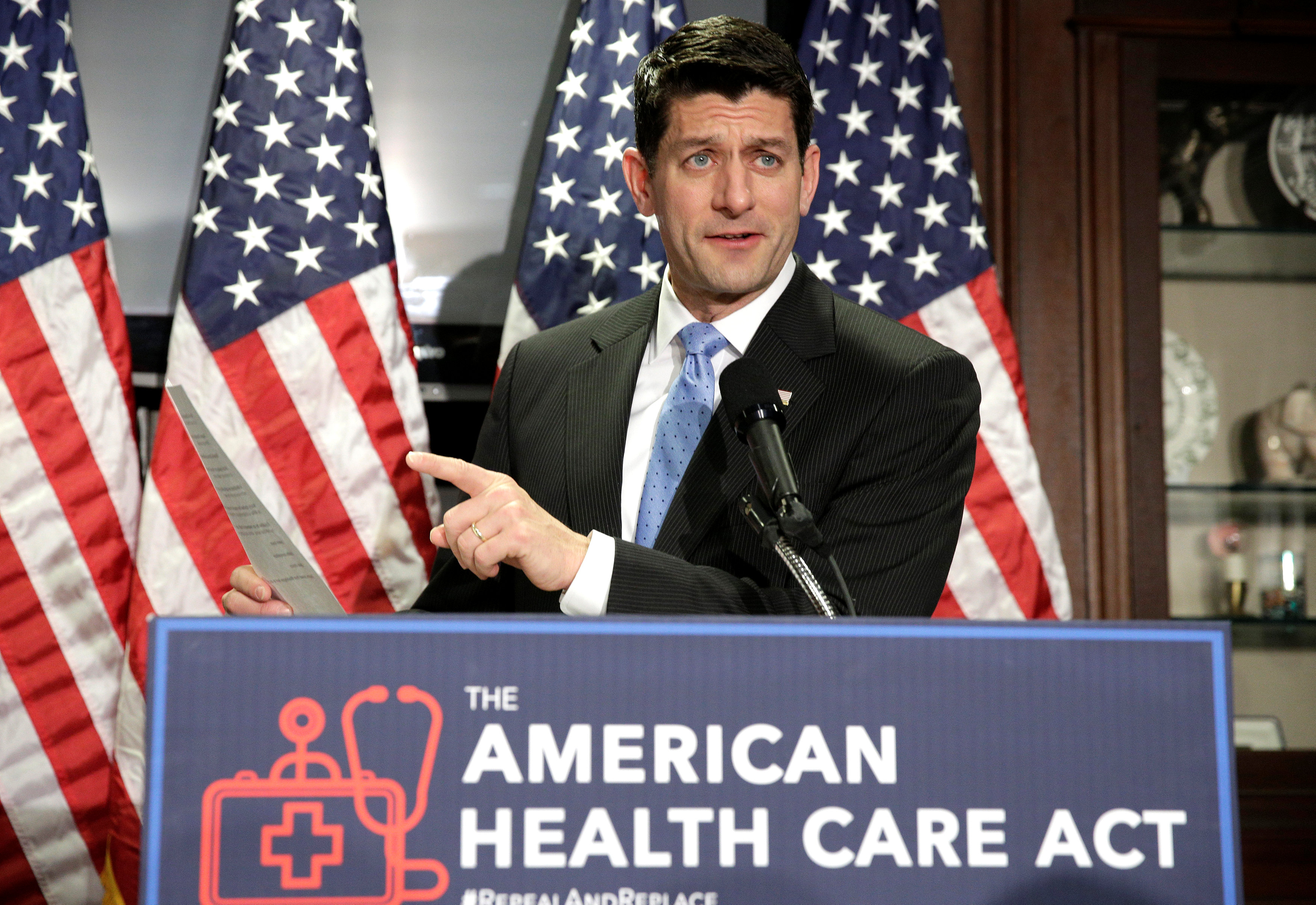 Before diving into this, here are the basics of budget reconciliation. Created by the Congressional Budget Act of 1974, budget reconciliation allows Congress to fast-track the passage of major fiscal policy with limited procedural hurdles. A reconciliation measure, for example, needs only a simple majority, or 51 votes, in the Senate for passage. It can’t be filibustered.

The process of reconciliation begins with the passage of a budget resolution that provides ten-year baseline budget figures and directs the committees of jurisdiction in both chambers to develop recommendations for changes in relevant law not to exceed a certain dollar amount. Committees are given a deadline to report their recommendations to the House and Senate budget committees, which reconciles the recommendations into legislative text.

One hurdle for any piece of reconciliation legislation is the "Byrd rule." Named after former Sen. Robert Byrd (D-W.V.), the Byrd rule allows senators to object via a point of order to provisions in budget reconciliation legislation that "extraneous," not germane to the subject or outside the committees of jurisdiction. The Senate parliamentarian determines whether the point of order is valid.

The parliamentarian’s ruling can be overturned by a three-fifths, or 60-vote, majority. Sen. Ted Cruz's (R-Texas) former chief of staff, Chip Roy, has made a compelling case that Vice President Mike Pence could overrule the parliamentarian, Elizabeth MacDonough, if she makes an unfavorable ruling on a point of order.

Among the extraneous provisions defined in 2 U.S. Code § 644 is "a provision of a reconciliation bill or reconciliation resolution...shall be considered extraneous if such provision does not produce a change in outlays or revenues." This has been used by House Republican leadership as an argument not to repeal, alter or sunset ObamaCare's "essential health benefits."

On Thursday, Speaker Paul Ryan (R-Wis.) defended the approach House Republican leaders are are taking by not going after parts of the bill that could fall victim to the Byrd rule. "[T]here are folks who would love to see us put in this reconciliation bill all these other ideas. One conservative group is saying put shopping across state lines in this bill or else we're not going to support it," said Speaker Ryan. "If we did that, we wouldn't be able to pass this bill. It would be filibustered in the Senate. It wouldn't even come up for a vote."

There are sections of the American Health Care Act that could fall victim to a Byrd rule point of order, making Speaker Ryan's argument for not adding in provisions conservatives want, like the buying and selling of insurance across state lines or repealing or sunsetting the essential health benefits, suspect.

Section 134 of the Energy and Commerce recommendations sunsets ObamaCare's actuarial value (AV) standards, which require insurers to pay a minimum of 60 percent of health care expenses. We know these as ObamaCare's metal tiers:

Separately, the Section 135 of the House Energy and Commerce Committee recommendations changes ObamaCare's age-rating from a 3-to-1 ratio to a 5-to-1 ratio. What this price control means is that under ObamaCare, a health insurer can charge only three times more than younger enrollees. The American Health Care Act would change it to five. Again, this is a private sector mandate. How can revisions to the age-rating be included but not the essential health benefits?

The same could be said of Section 133, which allows health insurers to assess a 30 percent surcharge on top of base premiums for individuals who haven't maintained continuous coverage for more than 63 days. Unlike like ObamaCare's individual mandate, which is zeroed out but not repealed through the American Health Care Act, the coercive continuous coverage surcharge is paid to the health insurer.

As the mandatory piece of federal expenditures consumes an ever-increasing percentage of the overall federal budget, Medicaid spending continues to rise within this mandatory piece. Many factors have contributed to skyrocketing Medicaid expenditures by the federal government, but much of this has not been to the benefit of those that Medicaid was enacted to help.