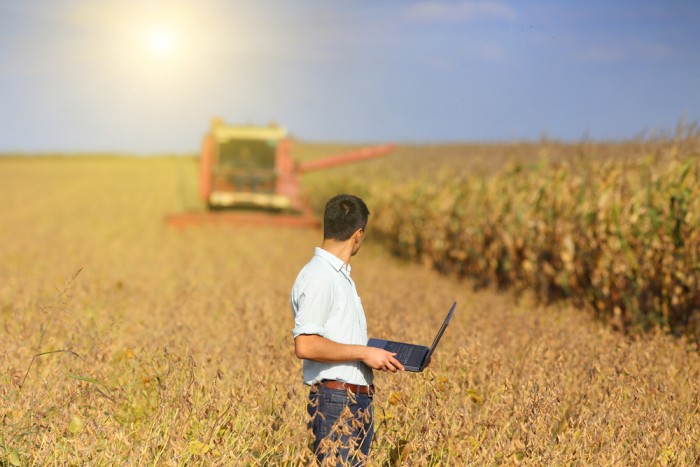 The House Rural Broadband Caucus (HRBC), a group of legislators seeking solutions for the digital divide between rural and urban America, believe that TV white space broadband could help close this gap.

The HRBC announced its support for TV white space broadband in a bipartisan letter signed by 43 members of the caucus sent today to the Federal Communications Commission. Among these members were conservative stalwarts, Reps. Rod Blum (R-Iowa), Tom Garrett (R-Va.), Jody Hice (R-Ga.), and Mark Meadows (R-S.C.). The HRBC sees TV white space as a solution for the lack of Internet service providers and expensive or non-existent cable deployment in rural communities.

TV white space is unused high propagation radio frequency spectrum that, if allowed, could provide devices with Internet connectivity at low infrastructure costs. Technology companies believe that it could provide Internet connectivity through TV white space at 20 percent of the cost for cable broadband. The technology is proven, as hospitals, mega-churches, and schools already legally use white space spectrum for unlicensed devices.

To create a private market for TV white space broadband, providers would need three available channels totaling at least 18 megahertz of unlicensed spectrum. The HRBC letter requests the FCC to set aside a third channel in addition to the two white space channels already authorized for unlicensed use. If the FCC were to accept such a proposal, rural Americans could see the cost of broadband access plummet.

FreedomWorks Foundation has already filed comments with the FCC and wrote about the benefits of TV white space. In accordance with the HRBC, FreedomWorks believes that TV white space is a formidable market solution for expanding competition, lowering prices, and closing the urban-rural divide in connectivity.

FreedomWorks supports the HRBC’s endorsement of TV white space broadband and urges the FCC to consider allocating an additional channel for unlicensed white space use.

If you are interested to play the series game http://mahjongfreegames.online/titans then this the best zone that you have to played i am playing this game everyday and get lots of enjoyed to play this game.