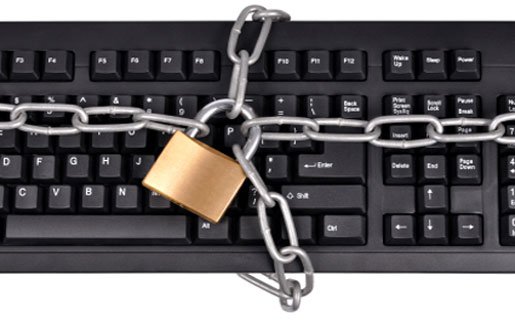 The latest change coming down the pipeline has been proposed by Rep. Jason Chaffetz (R-UT.). Early this week, Rep. Chaffetz introduced the Remote Transactions Parity Act (RTPA), a bill intended to replace the failed Marketplace Fairness Act of 2013 (MFA). The MFA attempted to address the so-called problem of leveling the playing field between real world and online sales, with a new, complicated tax structure. Like its predecessor, RTPA greatly misses the mark by failing to limit government and failing to protect taxpayers. Consequently, the bill only leaves disappointment and concern, should it pass.

The RTPA provides no actual remedy for its flawed predecessor and incidentally creates more problems than it resolves. The proposed bill gives state governments the power to extend tax-collection authority beyond their borders regardless of whether the seller has any physical presence in the state. The biggest problem with the RTPA proposal is the issue of “destination sourcing.” This unworkable standard of tax collection requires remote sellers to collect tax based on the location of the buyer as opposed to the location of the business selling the item.

The simple standard that governs brick-and-mortar sales applies the local sales tax to any sale made at the register with the proceeds then being sent to the local tax authority. Under RTPA, this easy process takes a complicated turn. Sellers now have to take into account the sales tax of every jurisdiction in which a purchase is made. Further, the sales are remitted to a tax authority in a state where the seller has no presence and no authority in the matter.

Language in the bill also includes a provision that entangles all users of platforms such as Amazon or eBay. It specifies any use of an “electronic marketplace,” no matter the sales volume. This means even an individual selling a few clothing items on Amazon is subject to the provision. Ultimately, the bill disrupts the principles of federalism and complicates tax policies. beyond what the norm. Chaffetz’s attempt to remedy inequality creates gradual elimination of state boundaries and empowers states to tax beyond their borders. R Street executive director Andrew Moylan criticized the the Marketplace Fairness Act and the current bill stating, “[t]his was a bad bill in the last Congress and it’s still a bad bill now. By wiping away geographic limits to state tax authority, the legislation would impose serious burdens on Internet retail and undermine basic tax policy principles.”

FreedomWorks has signed onto a coalition letter in opposition to the RTPA, which you can read HERE.

Why would Jason Chaffetz, a self proclaimed conservative, do something so harmful to small business? Because he is a crony capitalist passing legislation that enriches his insider friends?

FreedomWorks has joined the following coalition letter in opposition to the new internet sales tax bill, the Remote Transactions Parity Act. The letter was lead by the R Street Institute.