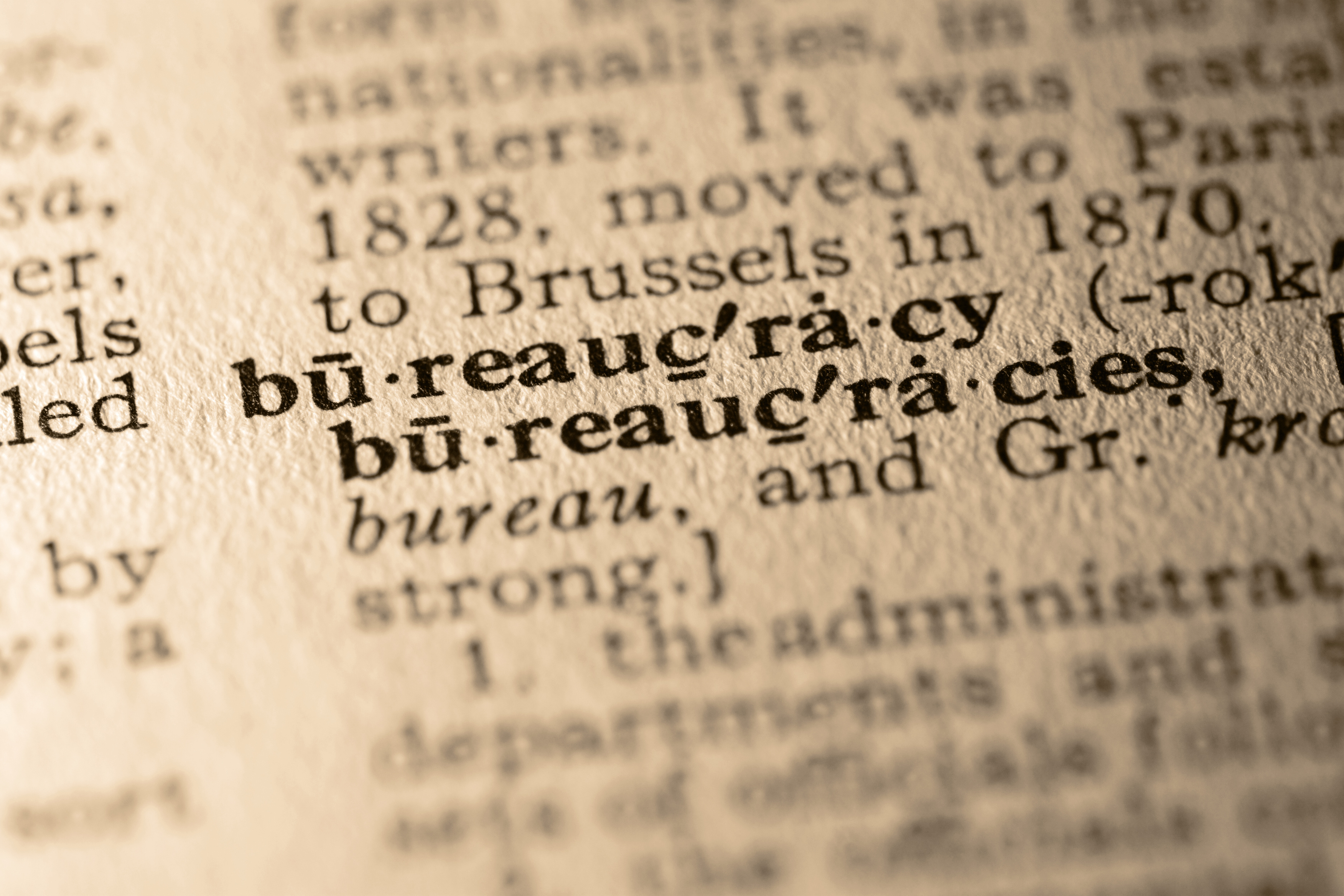 Rep. Doug Collins (R-Ga.) will reintroduced the REINS Act when the new Congress begins in January

Legislation that would go a long way toward restoring Article I of the Constitution and serve as a check on the regulatory state will be reintroduced when the 115th Congress begins on January 3. In a press release Wednesday, Rep. Doug Collins (R-Ga.) announced that he will sponsor the Regulations from the Executive in Need of Scrutiny (REINS) Act in the next Congress.

Presidents, through federal regulatory agencies, gone around Congress to create law, undermining Article I of the Constitution, which delegates lawmaking authority only to Congress. This has allowed federal bureaucrats significant power to promulgate rules, including economically significant rules -- those with an annual economic impact of $100 million or more. Sadly, both parties are responsible for this erosion of the separation of powers by surrendering their consitutional authority to the executive branch. The REINS Act would subject economically significant rules to congressional approval. Both chambers would have to vote on a proposed rule and the president would have to sign it before enforcement can begin. The current version of the bill would give Congress 70 days to pass a resolution to approve a rule. If a resolution is not passed, the rule cannot take effect.

"Last year saw the implementation of 76 major rules with a cumulative economic effect of billions of dollars, so it’s easy to grasp that our country needs to rein in rogue federal rulemaking now more than ever," Rep. Collins said in a release. "My colleagues in Congress and the incoming administration are united in our commitment to regulatory reform and want to make sure that executive agencies actually serve Americans rather than handicapping their economy—that’s what the REINS Act will help accomplish."

With Republicans retaining control of Congress and a Republican in the White House, the REINS Act could have its moment in the 115th Congress.

Support the Regulations from the Executive in Need of Scrutiny (REINS) Act, S. 92

On behalf of FreedomWorks’ activist community, I urge you to contact your senators and urge them to cosponsor the Regulations from the Executive in Need of Scrutiny (REINS) Act, S. 92, if they haven’t already done so. Introduced by Sen. Rand Paul (R-Ky.), the REINS Act would reaffirm the legislative branch’s Article I authority by requiring that economically significant rules be approved through a joint resolution of Congress before they can take effect.